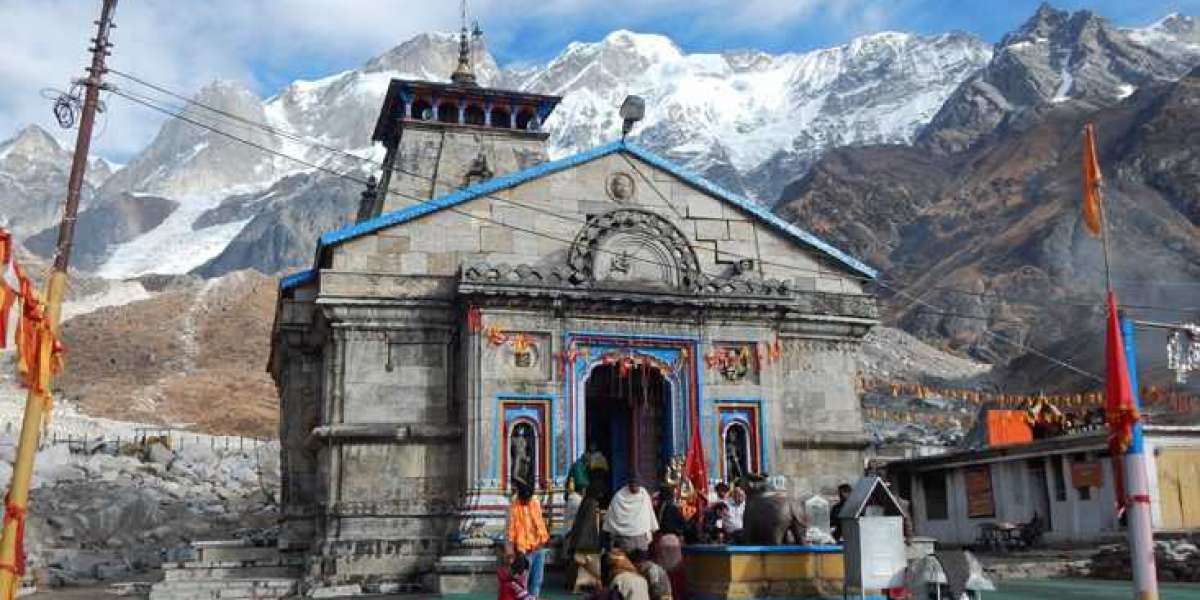 Hospitality Industry Is Cheering After Vacation Of Stay On Yatra: UK!

Although there’s only a little over a month left for the yatra season to end, the trade and industry are hopeful that they will be able to salvage something out of the season now.

The order of the High Court to vacate the stay on the Char Dham yatra has brought cheer to the travel, tourism, and hospitality sector in the State of Uttarakhand. Although there’s only a little over a month left for the yatra season to end, the trade and industry are hopeful that they will be able to salvage something out of the season now.

“The pilgrims have already started arriving in Haridwar for the Yatra,” said Ashutosh Sharma, a Hotelier in Haridwar who is also the president of the Hotel Restaurant Association of the city of Hardwar.

There were indications that the stay would be vacated by the court considering the improved health situation in the State and therefore pilgrims were also prepared for the Yatra, he said.

“It makes a lot of difference for the whole State. A lot of sentiments are attached to the yatra. It’s not just the destinations associated with the yatra which benefits, the whole State benefits from the positive sentiment,” said Sharma.

He said that even inquiries have started coming in for hotels in Haridwar from different States.

The hospitality industry in the state is seeing it as a victory of the industry and the government working together. “The chief minister himself has taken a personal interest in the case,” said a senior industry person.

“We hope that the yatra will pick up full steam from Monday,” said Praveen Sharma of the Hotel Restaurant Association of Northern India (HRANI). The opening of the Chardham will have a positive impact on other destinations as well. “When people come, they visit a lot of places around it as well,” he said.

However, there are people who are disappointed with the capping that the HC has put on the number of pilgrims. “3,000 people daily is nothing. It’s not going to benefit us business-wise,” said Sahil Gulati, a Hotelier from Rishikesh.

The HC has put a cap of 1,000 pilgrims at Badrinath, 800 in Kedarnath, 600 in Gangotri, and 400 in Yamunotri. The Bench of Chief Justice Raghavendra Singh Chauhan and Justice Alok Kumar Verma has asked to set up health facilities as well as testing facilities, etc. in the entire Yatra route to prevent any escalation in Covid-19 numbers.
News Courtesy: ET
#Hoteliers #hotelwale #hospitalityindustry #uttarakhand #travelandtourism #chardaham #yatra2021 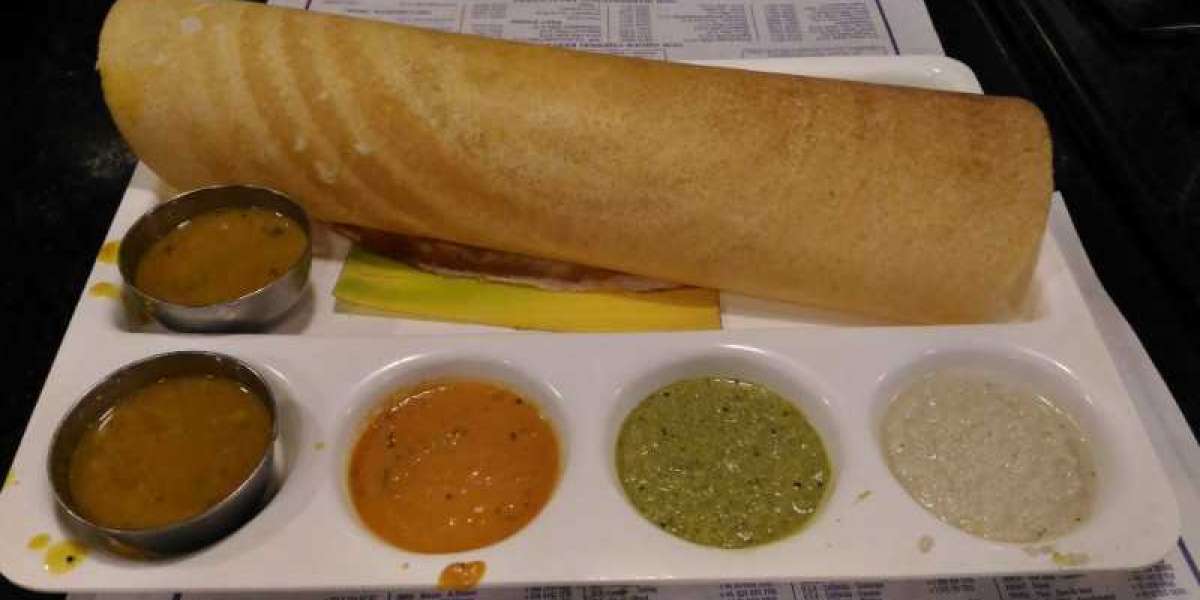 Delhi restaurant booked after man finds dead lizard in the bowl of Sambar! 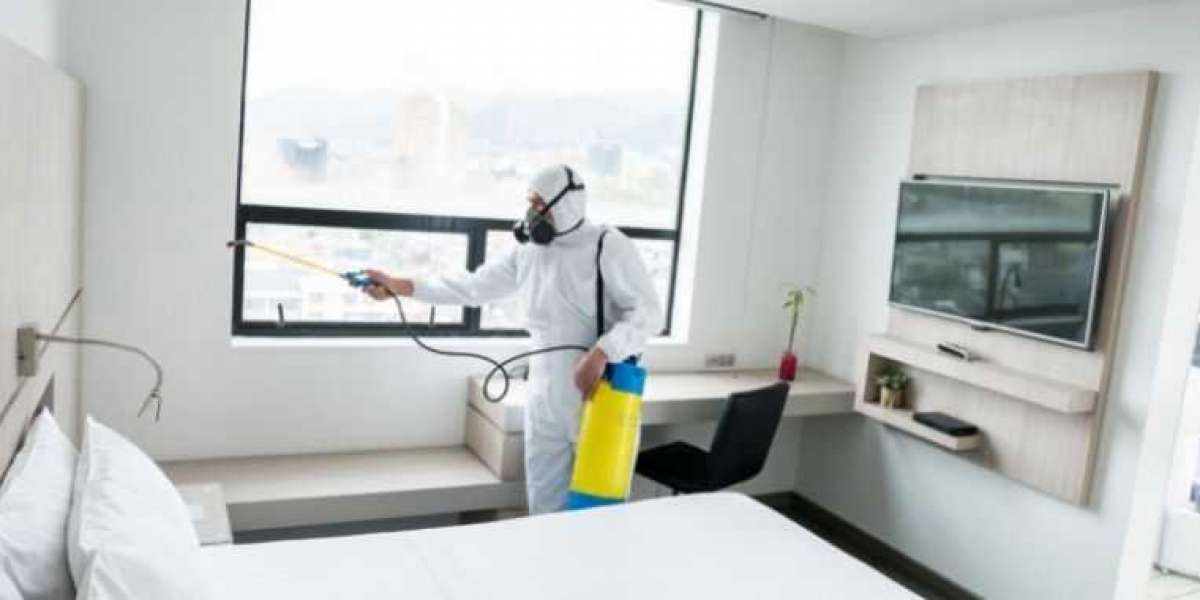 Hotels are helping Hospitals across India! 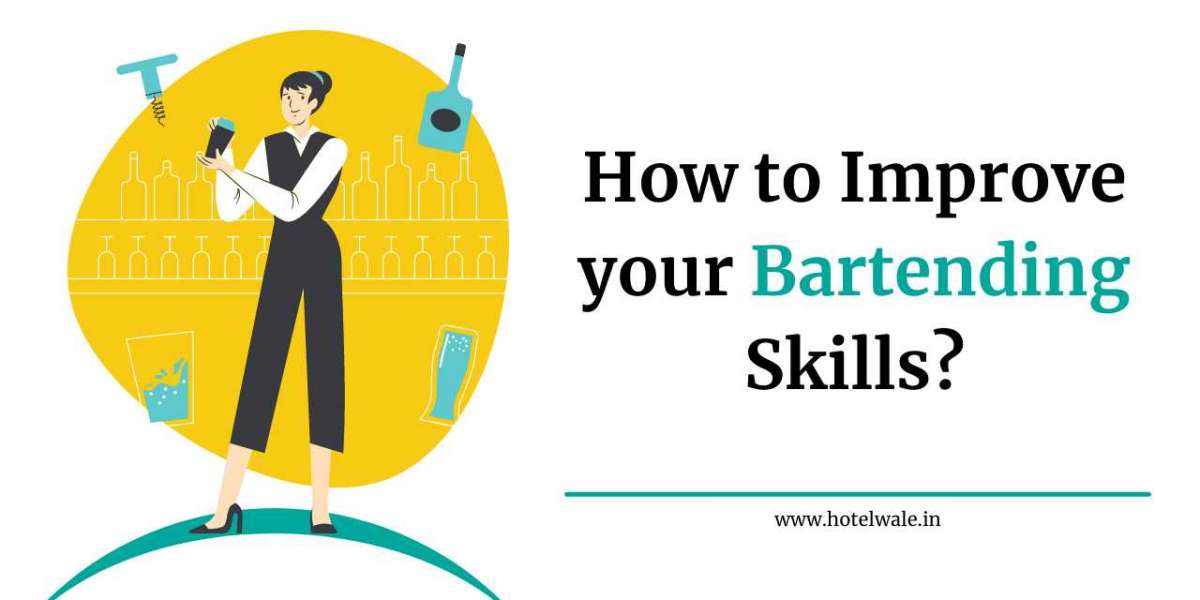 How to Improve your Bartending Skills?