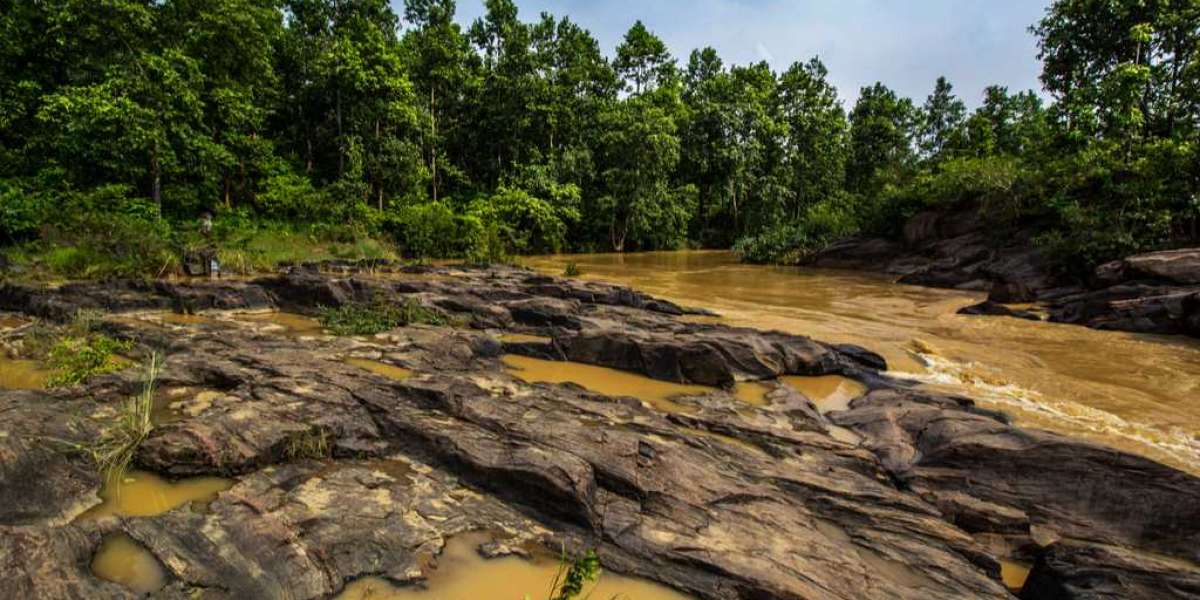 Jhargram - a destination for nature tourism 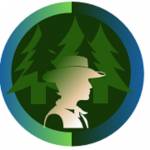 This lesser-known tourist destination in Bengal is ideal for a short and peaceful vacation.

Travelling in the post-pandemic era is going to change in drastic ways with the focus shifting to destinations that are closer. If you stay anywhere near Kolkata and are looking for a quick getaway as soon as travel bans are lifted, then we suggest you head out to Jhargram. This hidden gem in West Bengal has a surprising variety of places, ranging from zoos to ancient temples and palaces. Here are a few of the things that you must experience on your vacation in Jhargram.

The drive from Kolkata will take approximately four hours. Once you near Jhargram, the scenery changes into beautiful, lush green fields and tall deciduous forests on both sides of the road. In fact, apart from the heavily populated city centre, almost all the roads in Jhargram run through these forests and fields.

Built around a rectangular courtyard, the Jhargram royal palace is located about 3km from the train station. The ground floor of this sprawling structure has now been turned into a hotel. You can book one of the large, spacious rooms here from the official website of the palace. Dining and room service facilities are also available here though the options may be limited.

This city is also home to a mini zoo, more often known as a deer park owing to the large herds of deer that can be found here. This park is built over a total of 21.54 hectares and is home to a large number of birds, mammals and reptiles. Apart from the different species of deer, one can also spot snakes, bears, crocodiles and black rabbits.

A famous temple in Jhargram is the Kanak Durga temple, about an hour’s drive away from the city centre. There is a narrow path snaking through dense overgrowth that leads to the main temple premises. Various statues of animals have been erected all along this path. Popular folklore in the area says that before the construction of this temple, the land was home to jackals who left the area once construction began. It is now a playground for snakes and monkeys. While the former prefer to keep a low profile, the monkeys are known to snatch belongings from unsuspecting devotees every now and then! The temple compound holds two structures. One is the new temple which currently houses the idol. The older temple is now in a state of decay, and one must exercise caution while exploring it. There is also scope for going on a boat ride on a river that runs through the forest-like area that surrounds the temple.

Located some distance away from Jhargram are thickly forested areas. The most popular ones among them include the forests of Hatibari and Belpahari. While Hatibari runs beside the Subarnarekha river, Belpahari is located under Dolma hills.

Apart from these, you can also drive through the villages of Kankrajhor and Tarafeni and go right up to the Jhargram border where you might suddenly find yourself in a no man’s land of sorts, driving along a road which runs right in the middle of Jharkhand and Bengal.

While tourism complexes in the area get fairly crowded during winters, this place can be visited almost all year round. However, it is best to avoid the summer months, owing to the sweltering heat and humidity. 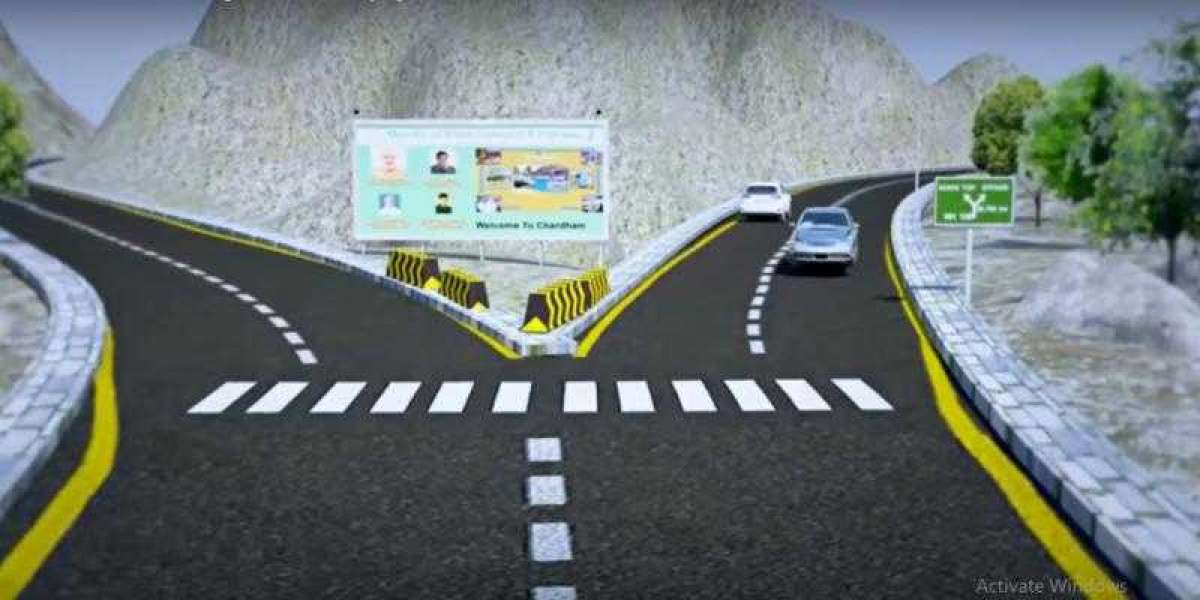 For Devotees and Tourists convenience, we have decided to set up toilets, dhabas and restaurants: Uttarkhand Tourism Min 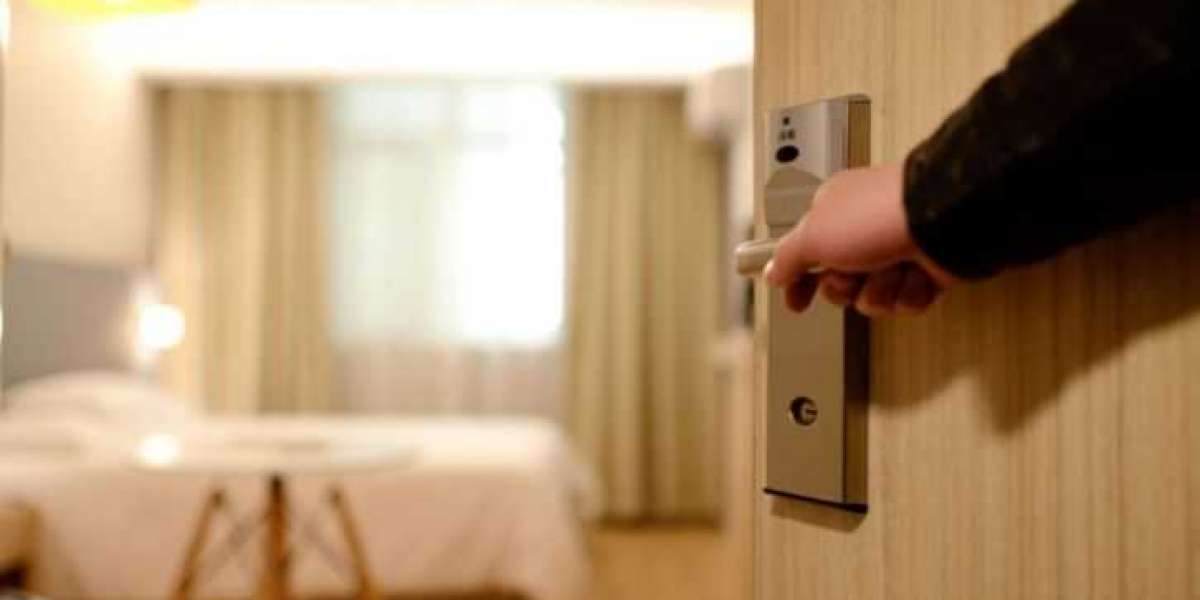 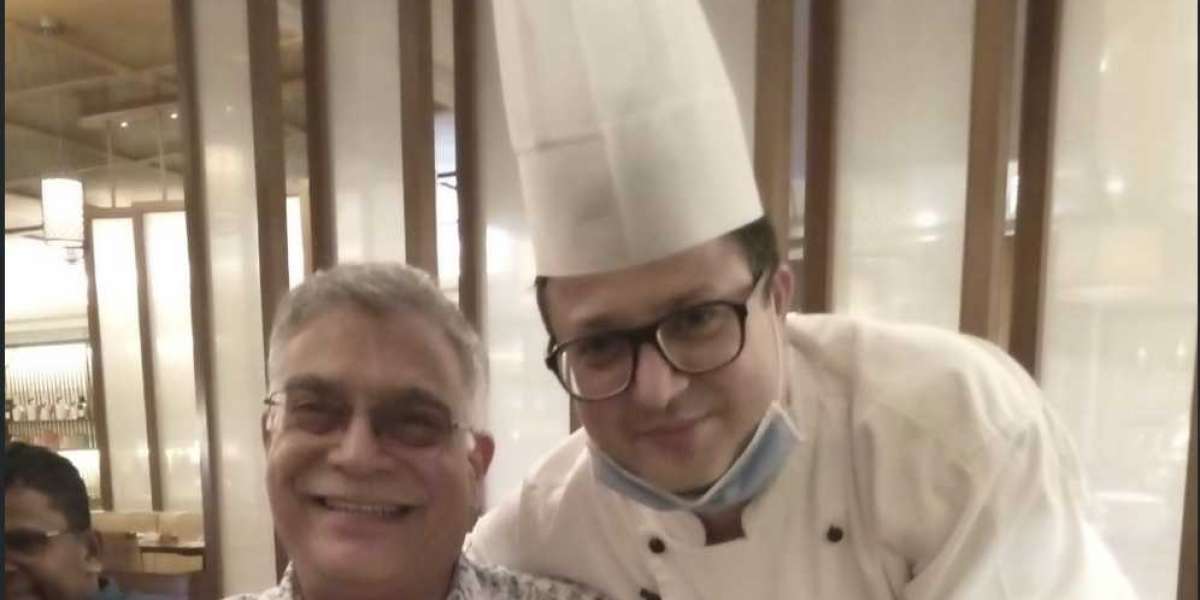 Things Have Changed A Lot Since The Time I Have Joined The Industry To What It Is Now!