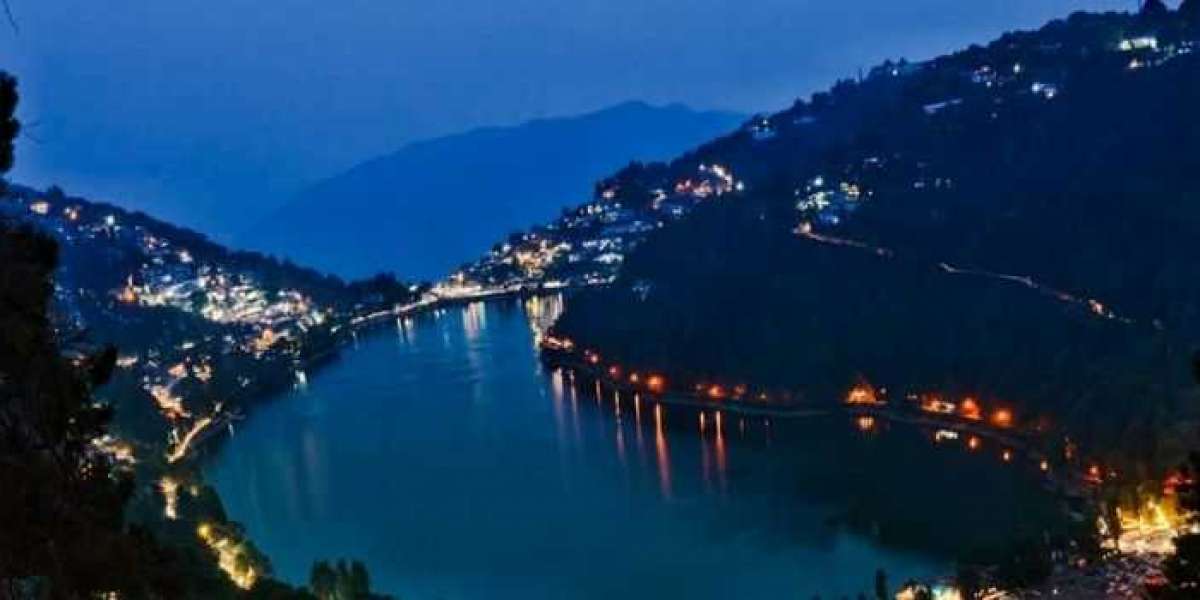 The tourist footfall is low compared to previous years but it’s the highest we have had this year,” Ved Sah.

The year-end rush is not the same this time but major tourist destinations of the hill state have put up festive lights anyway, on a small scale. In Nainital and Mussoorie, decorations could be seen on the Mall Road and other tourist attractions. Hotel lobbies have also been decked up for the New Year. “Because of the pandemic and the consequent restriction on gatherings, we haven’t made any arrangements for parties. This year, we avoided putting up elaborate decorations and opted for a small makeover.

“We will not organize any DJ party on New Year’s Eve as per instructions of the district administration,” said RN Mathur, president of Mussoorie Hotels’ Association.

In Mussoorie, hoteliers said they had lost quite a bit of business because of the ban on parties. “We did make arrangements to organize parties but then the Dehradun district administration issued a ban and we canceled those,” said the general manager of a five-star hotel in Mussoorie.

Last week, Doon district magistrate Ashish Kumar Srivastava had issued an order banning any kind of party. An amended order on Tuesday allowed for parties sans DJ and dancing while maintaining social distancing. “While hotels in Rishikesh and Corbett are packed, a lot of our bookings were canceled due to the curbs,” rued a hotelier, who refused to be named.

In Nainital, district magistrate Savin Bansal said as there was no curfew, tourists could roam around on the Mall Road as late as they wanted to. “There is no restriction on movement as such, as long as physical distancing and other precautions against the virus are followed,” the DM said. 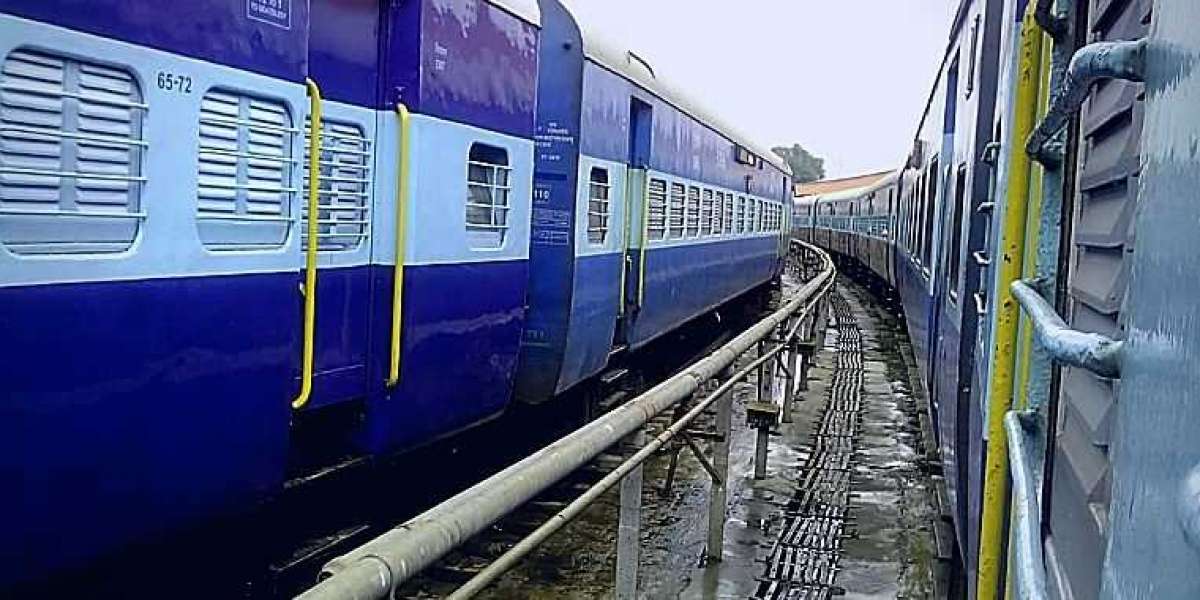 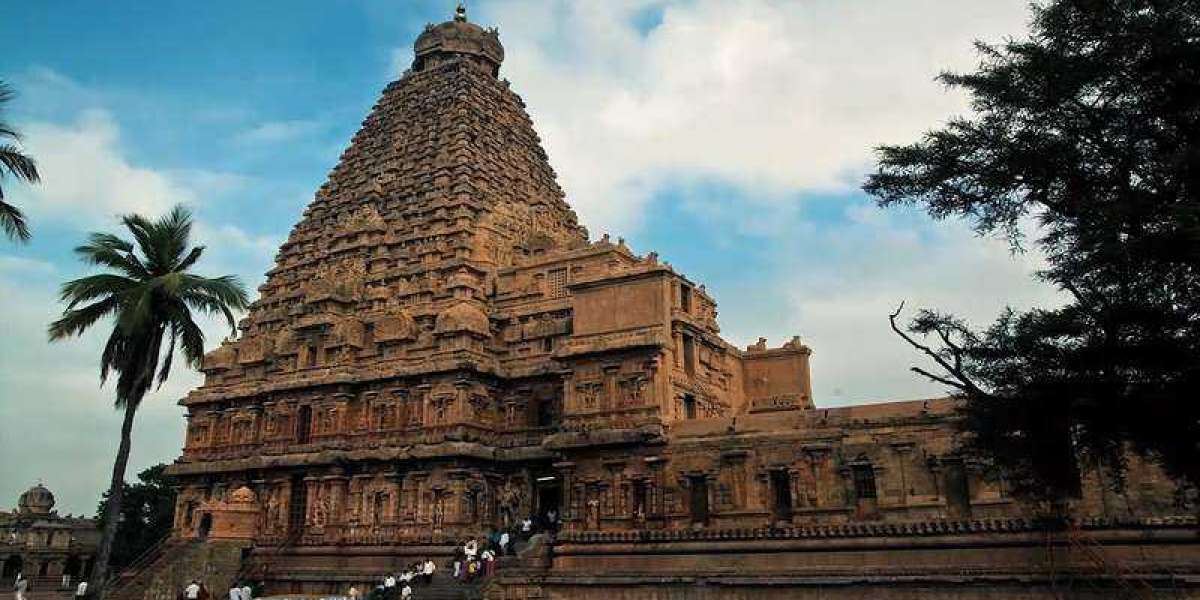 E-Pass is now compulsory for those travelling to Tamil Nadu! 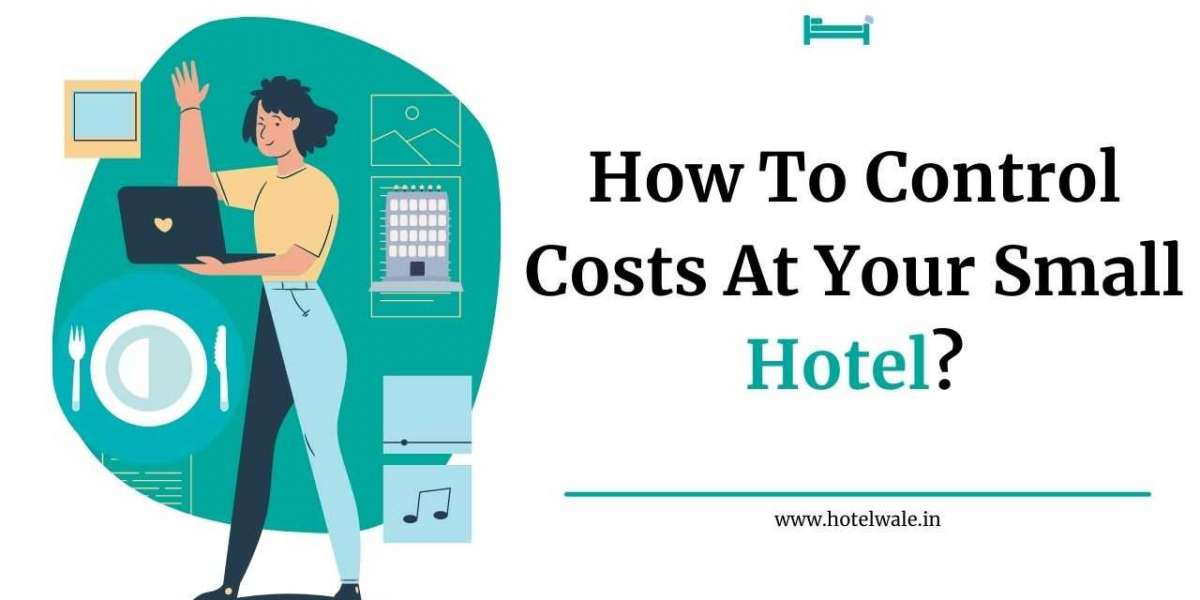 How To Control Costs At Your Small Hotel?