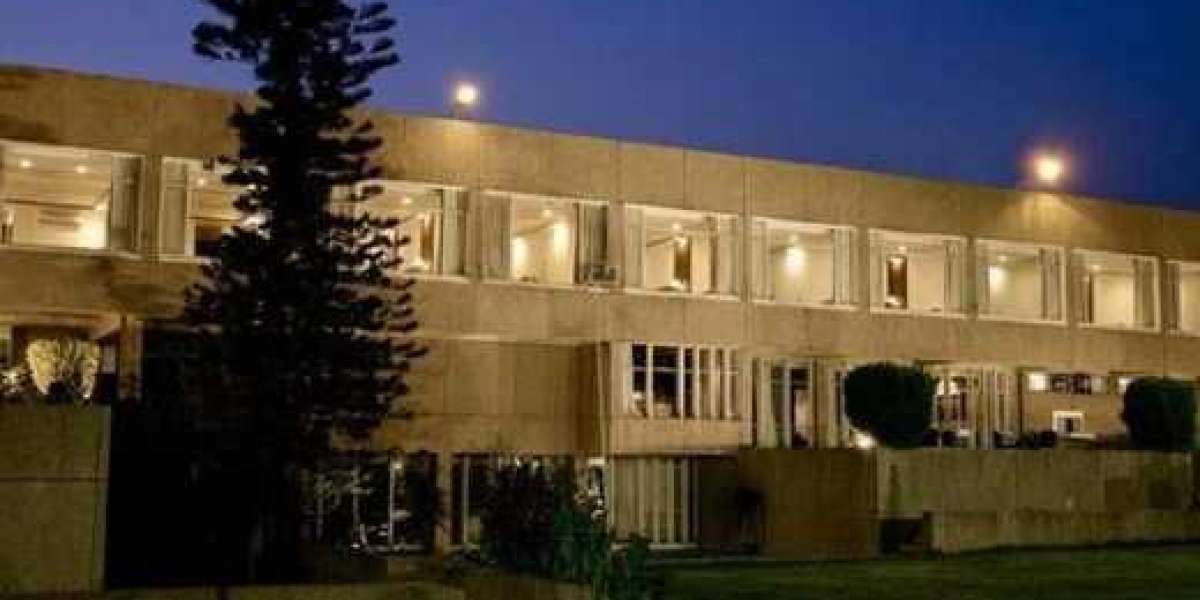 Jammu Hotels and Lodges Association has expressed deep concern over the plight of Jammu people, particularly those connected with the tourism sector even after unlocking phases because of the COVID-19 pandemic.

In the meeting of office-bearers of the Association, Chairman, Inderjeet Khajuria said that the Tourism sector has been pushed to innumerable hardships rather than any relief from the Government side and is passing through the worst phase of life because of zero business.
Pawan Gupta, President of the Association, expressed disappointment in ignoring the tourism sector, particularly the hotel industry from the purview of any special relief package even after repeated requests to the Government. The condition of the smokeless industry, already on the ventilator due to extension of train service from Jammu to Katra and Pulwama attack, has worsened further due to the engulfing impact of COVID-19 pandemic, he added.
The Association observed that the Tourism industry is facing the brunt of adamant policies of the UT Government by not obeying the guidelines issued by the Ministry of Home Affairs, such as the free movement of interstate buses and passengers at Lakhanpur entry border of JK UT.
Gupta said that the Tourism industry, which is already on crutches requires Government support for its revival and survival in the form of some effective viable plans for the promotion of tourism in Jammu and early completion of all the pipeline mega-projects such as an artificial lake, development of Surya Putri banks on the pattern of Sabarmati, construction of musical water fountains with light and sound system at Bagh-e- Bahu, Mubarak Mandi heritage complex, multi-story parking complex at a general bus stand, Suchetgarh border on the pattern of Wagah-Attari border, development of Raghunath Temple on the pattern of Golden Temple, recreational park at Bhagwati Nagar, etc.
According to Gupta, the shattered hotel industry needs oxygen for its survival in the form of one-time relaxation in seeking NOCs from different Government departments due to poor conditions of budget hotels caused by the COVID pandemic.
Other office bearers present in the meeting were M L Sharma, Pritam Sharma, Anil Khajuria, H S Manhas, Baldev Raj, Sunil Suri, Swarn Singh, Sankul Gupta, Manpreet Singh, and Nishant Gupta.
News Courtesy: HBI
#hoteliers #hotelwale #hospitalityindustry #restaurantindustry #tourandtravel #jammuhotels 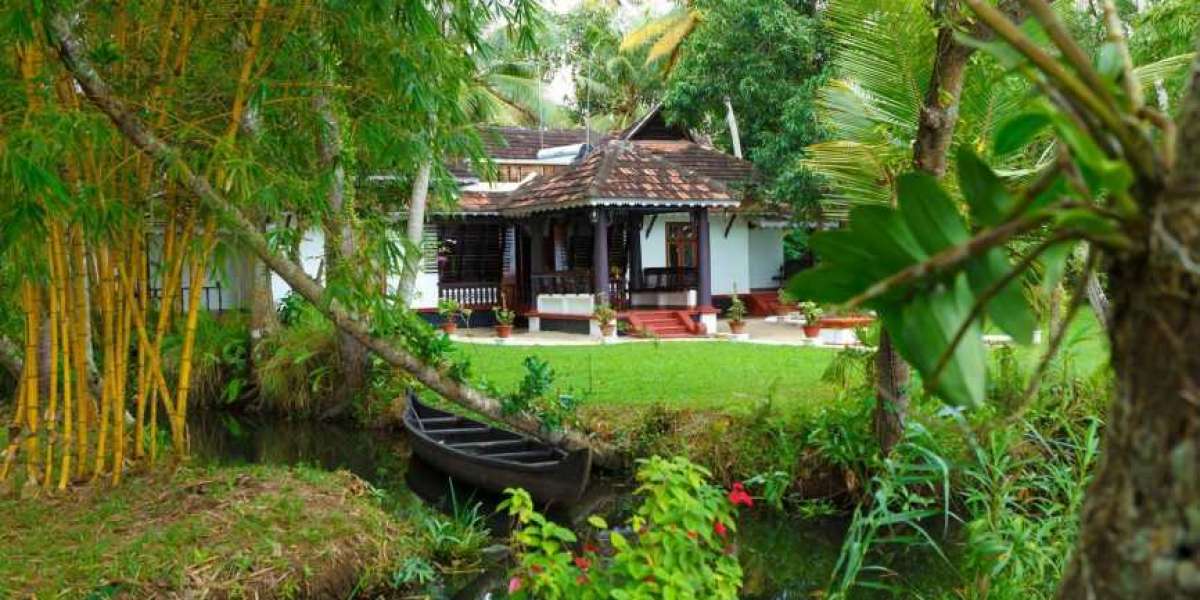 Kerela's Homestays are now free from the commercial taxes and tariffs! 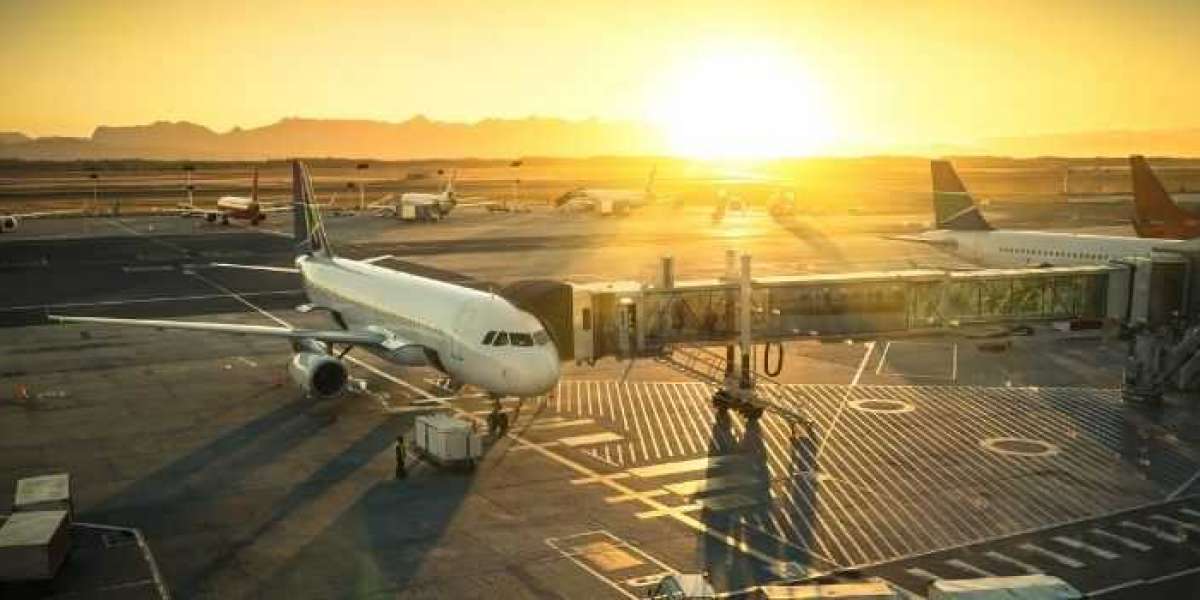 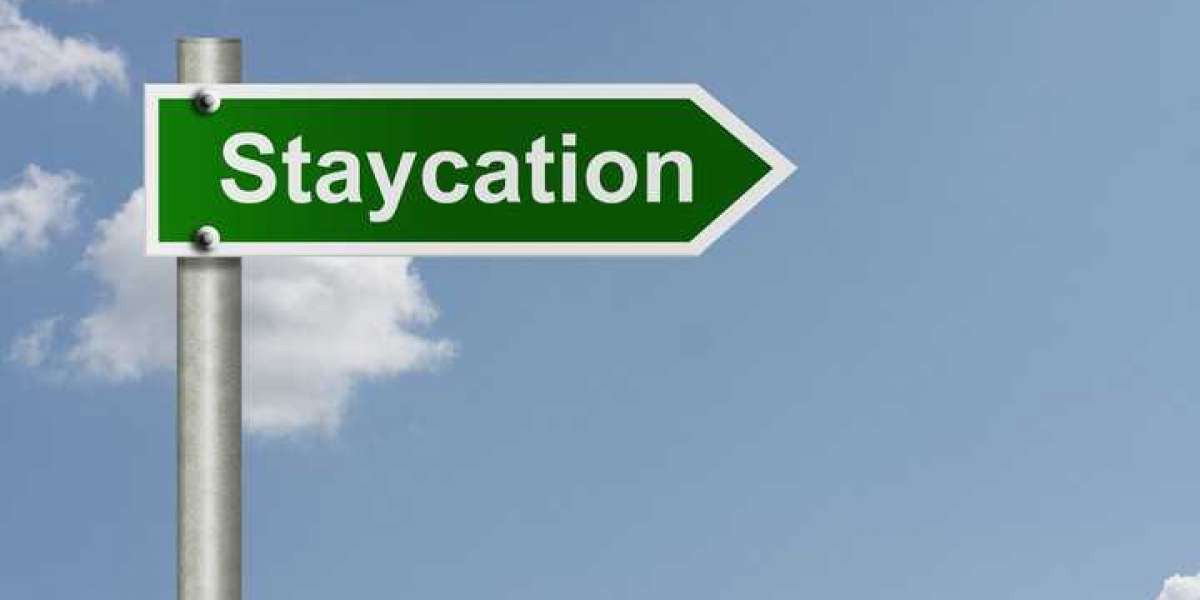 Workstation and staycation, the new normal.