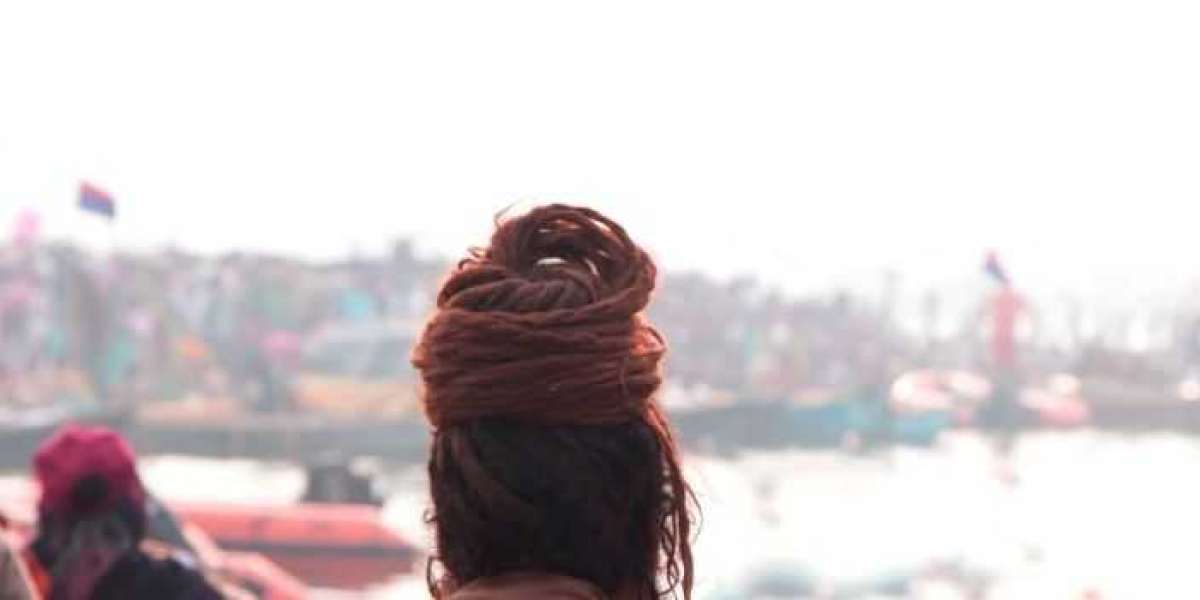 Mahakumbh from April 1 to April 30: Haridwar!

Guidelines were sent by the central government. According to this, it was said to reduce the day of Kumbh. The state government has decided to hold a 30-day Mahakumbh.

Preparations for Haridwar Mahakumbh 2021 are in the final stages. At present, arrangements regarding Mahakumbh are almost complete. With this, the Uttarakhand government has made it clear that the Maha Kumbh will be only 30 days. That is, Mahakumbh will be organized from April 1 to April 30. The administration is making preparations at its level to fulfill the arrangements of Kumbh.

The traders of Haridwar are opposing this after reducing the duration of Mahakumbh. During the global epidemic of Corona infection, traders have suffered a lot, in such a situation, they hoped that the Maha Kumbh would be able to recover their losses. On this question, Chief Secretary Omprakash said that when there are different circumstances, it has to be seen that there is at least damage. People have to cooperate in the fight against COVID-19.

Not only this, the Chief Secretary said that no special train will be run during the Mahakumbh, a letter was sent to the Railway Ministry on behalf of the Chief Secretary, on which an agreement has been reached. Therefore, trains will be arranged only to take the passengers out of the Mahakumbh area. It was decided earlier that the special train to be run on Mahakumbh has been stopped. With this, no additional bus will be installed in Mahakumbh. If any bus is installed then it will be mandatory to get permission from the Uttarakhand government first.

It has been strictly enforced in all that if the rules are not followed then action will be taken directly in the sections of Disaster Management Act 2005, Epidemic Diseases Act 1897, and IPC. Devotees coming to Kumbh will get entry into the Ashram or Dharamshala only when their entry pass and the upper part of the palm are marked with indelible ink. During the darshan of the temple, a distance of two yards between the devotees will be required. 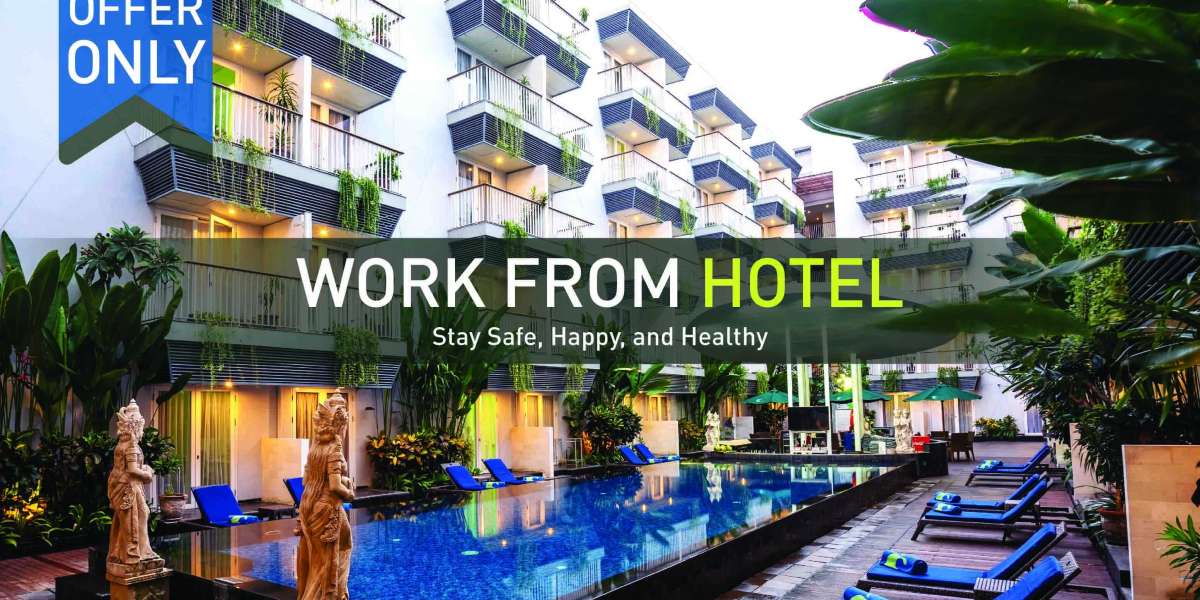 The Indian hospitality industry has recently started adapting work from hotel format to attract guests in. 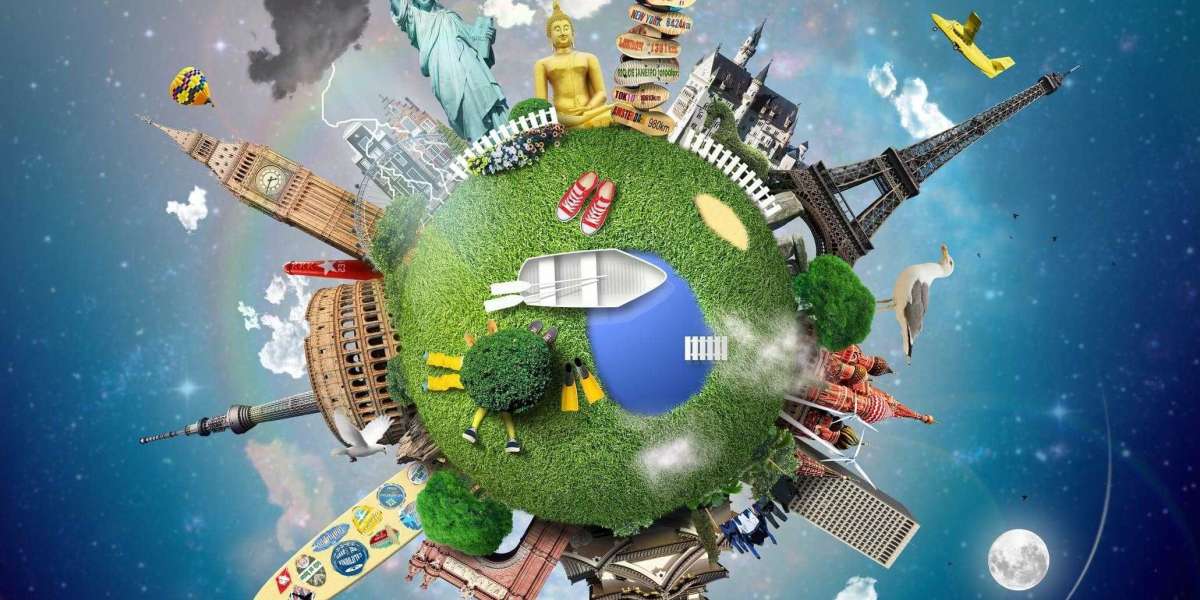 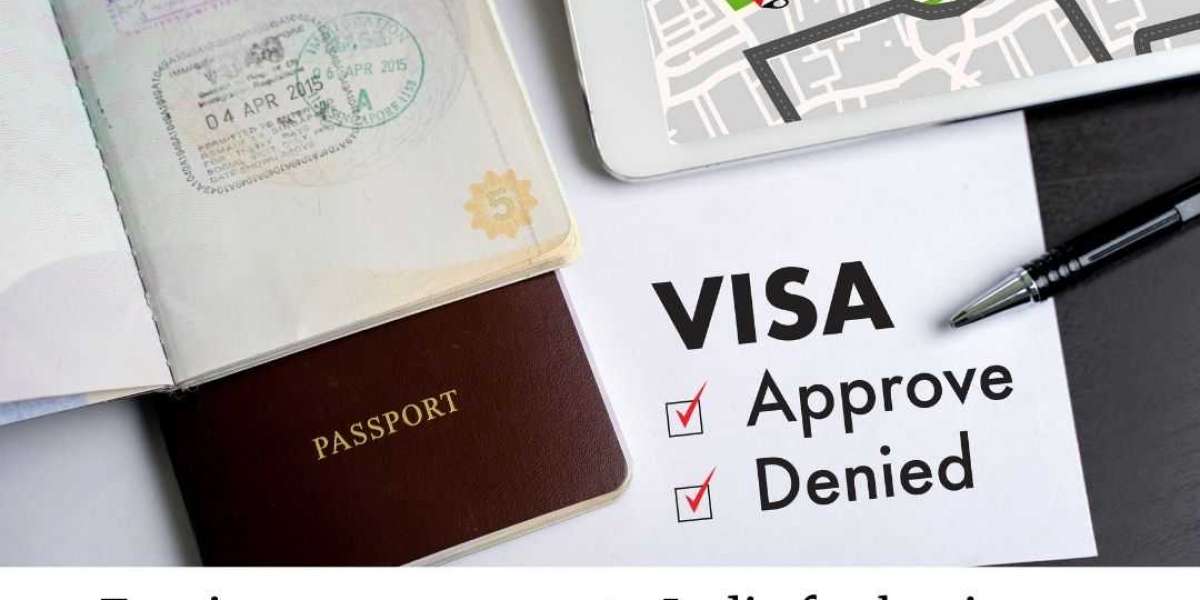