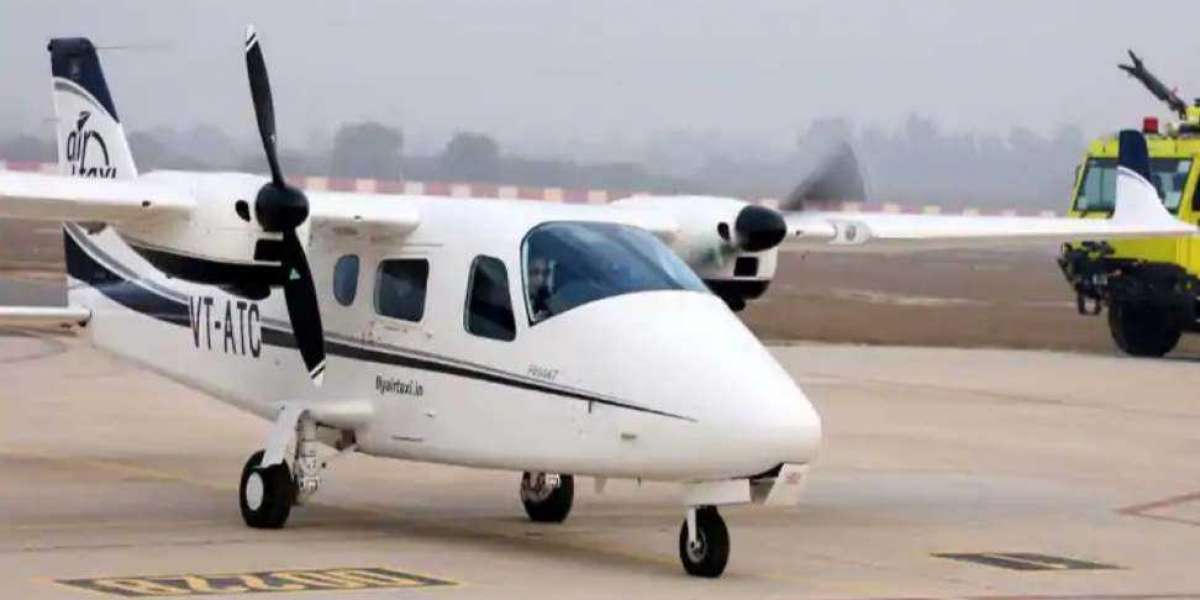 According to senior officials of the Airport Authority of India (AAI), the service will be operated under the Centre’s Udan-RCS scheme.

The first small air taxi service connecting Dehradun's Jolly Grant airport with Hisar in Haryana and Chandigarh will be operational soon. According to senior officials of the Airport Authority of India (AAI), the service will be operated under the Centre’s Udan-RCS scheme.

DK Gautam, director of Jolly Grant airport said, “The air taxi service was scheduled to start in the first fortnight of January, but could not be operational due to bad weather. The service is expected to start soon."

Under the scheme, three people will be able to travel in a small aircraft and the fare for the service will be around Rs 2,500. The Centre has also urged the state government to waive VAT on air traffic fuel (ATF) for this service, according to the officials.

The launch of the air taxi service under the Udan (Ude Desh Ka Aam Nagrik) scheme is in line with the government's objective of providing air connectivity between metros and Tier-2, Tier-3 cities across the country. The government is giving per seat subsidy to airliners in order to connect cities with smaller towns. 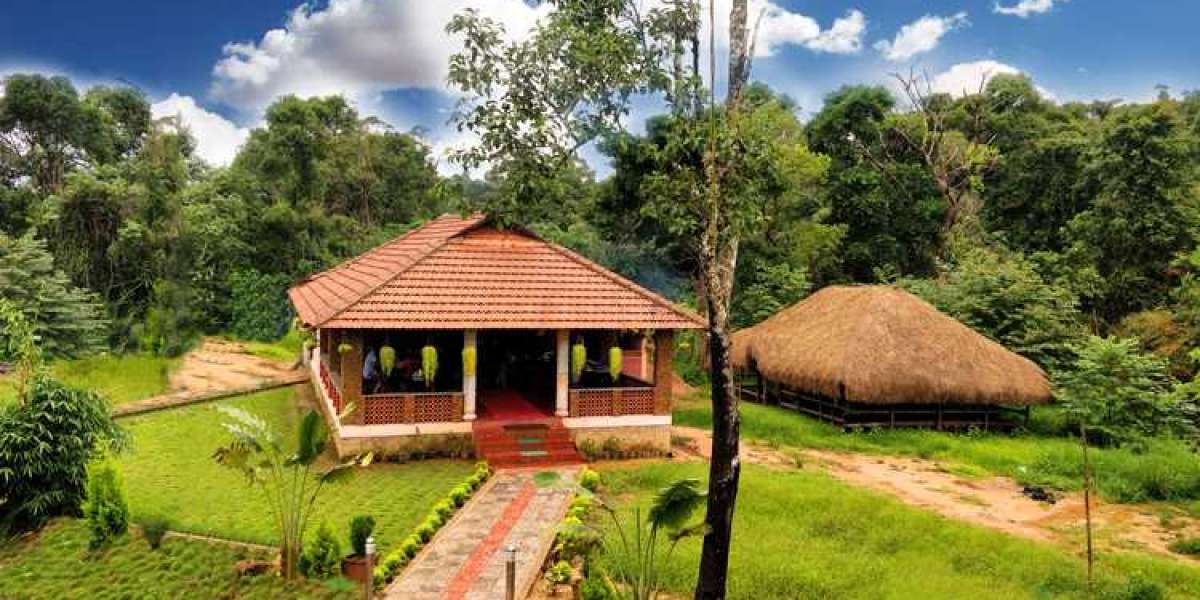 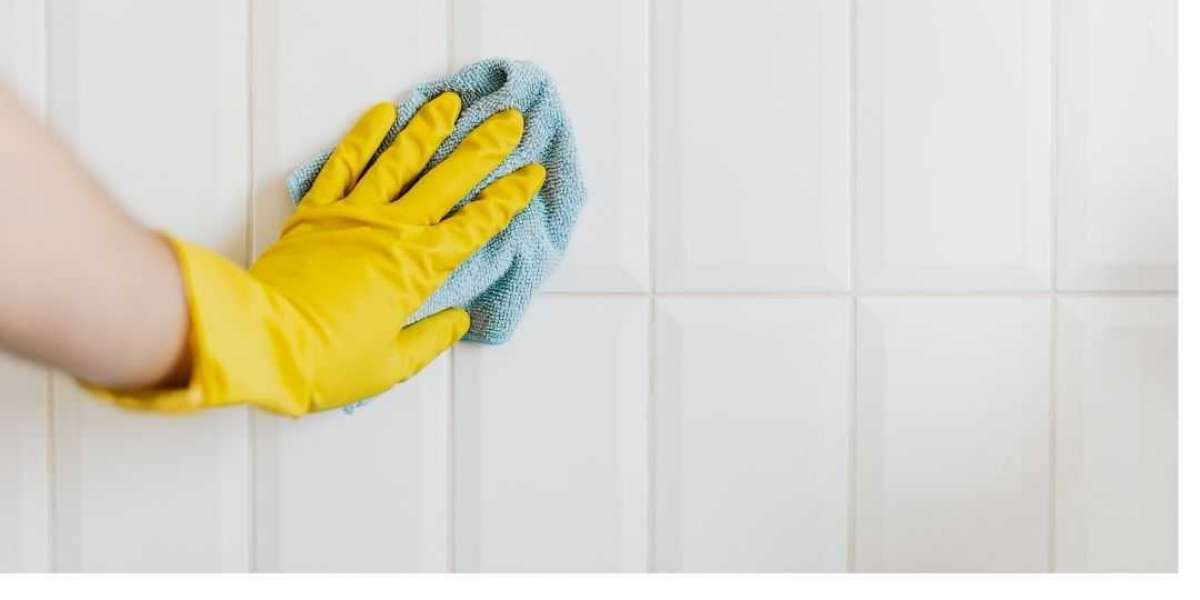 Hotel cleaning in a post-pandemic world! 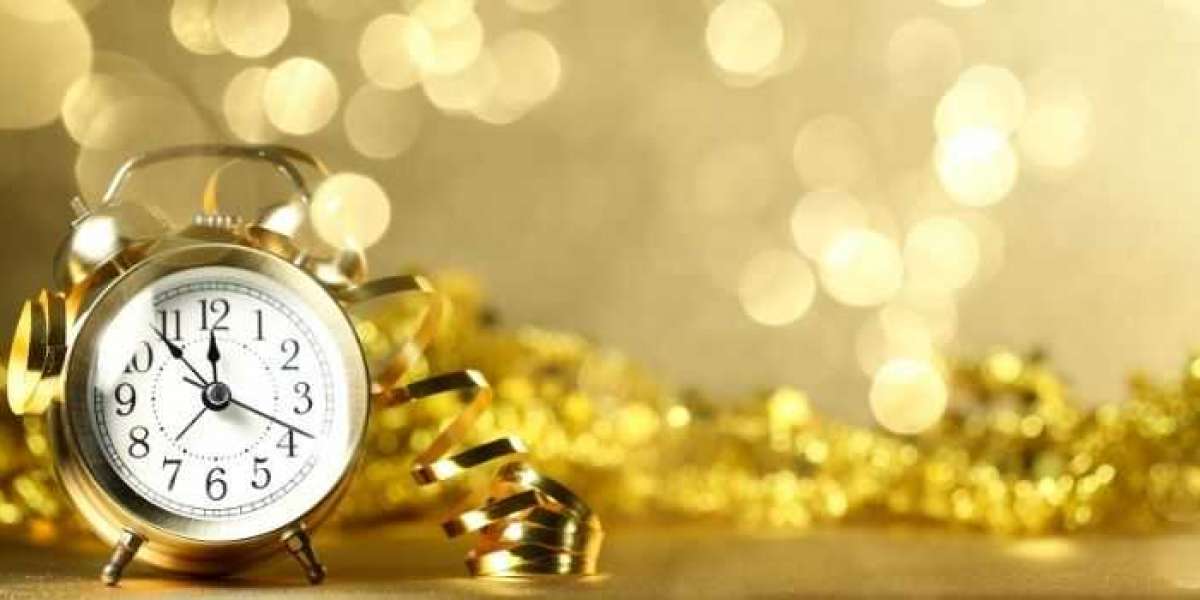