Buy a Vacation Home in Space, World's First Space Hotel Will Open in 2027!

Space tourism is no longer the stuff of science fiction — it's just around the corner. The world's first space hotel will feature a gourmet restaurant, bar, villas for purchase, and more.

According to the report, Plans for the space hotel were first revealed in 2019, under the name Von Braun Rotating Space Station, but there has been a bit of rebranding since then. (Wernher Von Braun was an aerospace engineer crucial to the development of rockets, but he worked under the Nazi regime in Germany before coming to the United States, eventually joining NASA.) The opening date has also been pushed back — the early estimate was 2025 — which calls into question the ambition of a 2027 debut. But Orbital Assembly suggests that the delay is due to the coronavirus pandemic, not any technological holdups.

ALSO READ: Hospitality Brands Are Adopting Measures To Be Green!

Taking its cue from science fiction films like "2001: A Space Odyssey" and "Interstellar," Voyager Station will create artificial gravity using centrifugal force. The hotel will take on the shape of a Ferris wheel, spinning to simulate gravity in its pods. Though its form might be unusual compared to Earth hotels, its rooms and amenities will be largely familiar to regular travelers. There will be luxurious accommodations for up to 280 guests — including villas available for purchase as vacation homes — a gourmet restaurant, bar, gymnasium, and entertainment center. In essence, it's your standard high-end resort, just in space.

In any case, it's more than likely that space hotels will become a reality soon enough, given that Voyager Station is one of three space properties in development, alongside Axiom Space's AxStation and Orion Span's Aurora Station. Voyager Station, however, is already taking reservations — it'll cost a casual $5 million for a three-and-a-half-day stay. Interested? 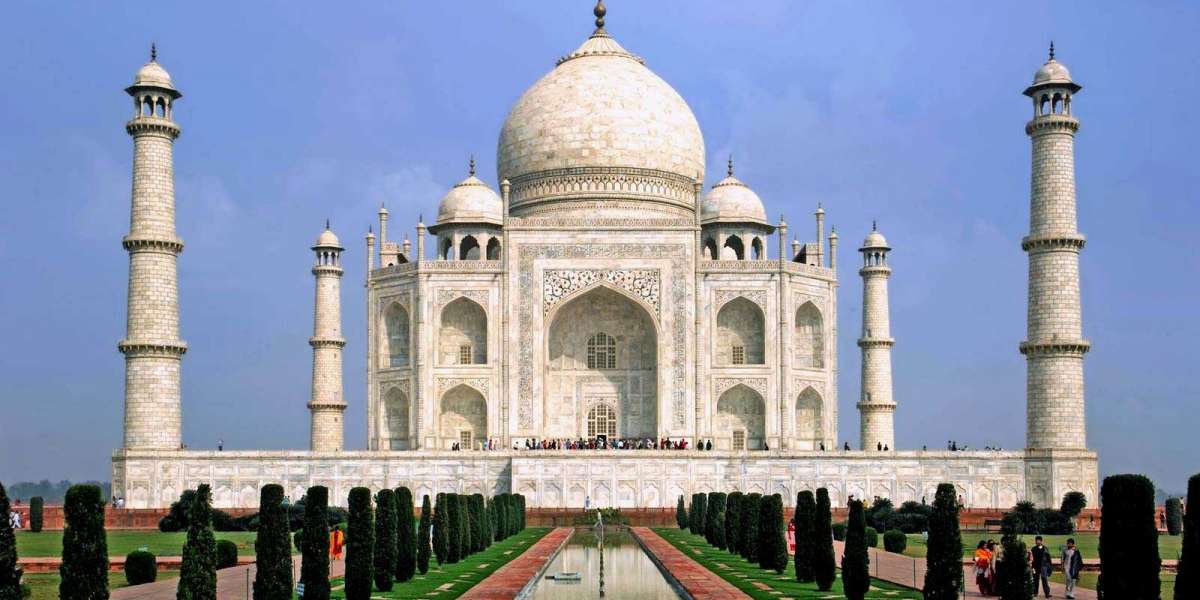 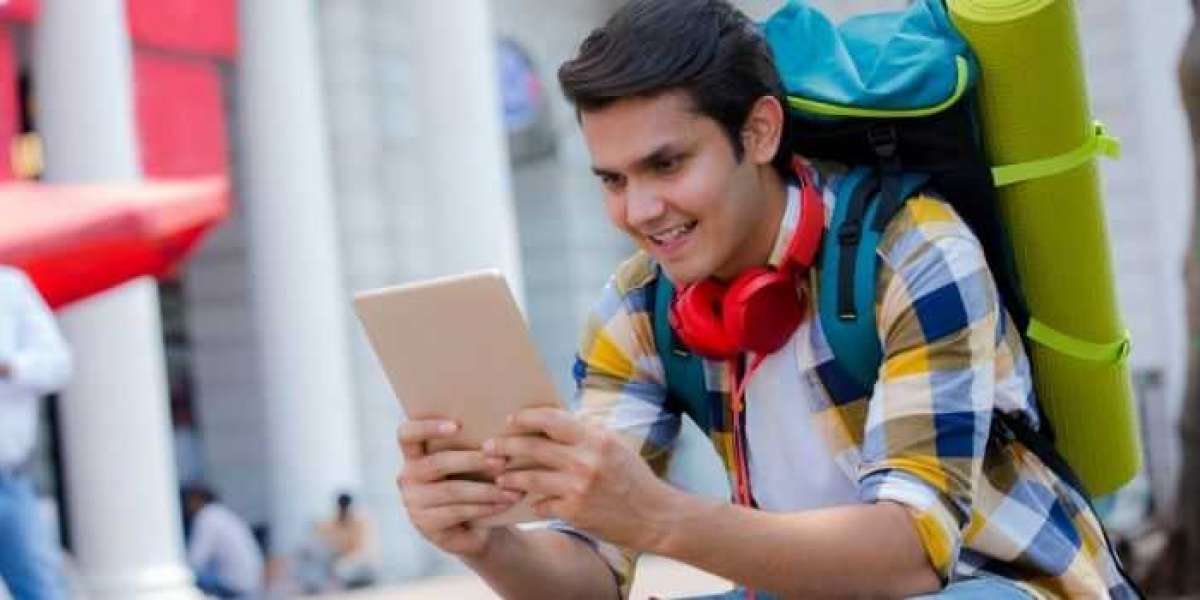 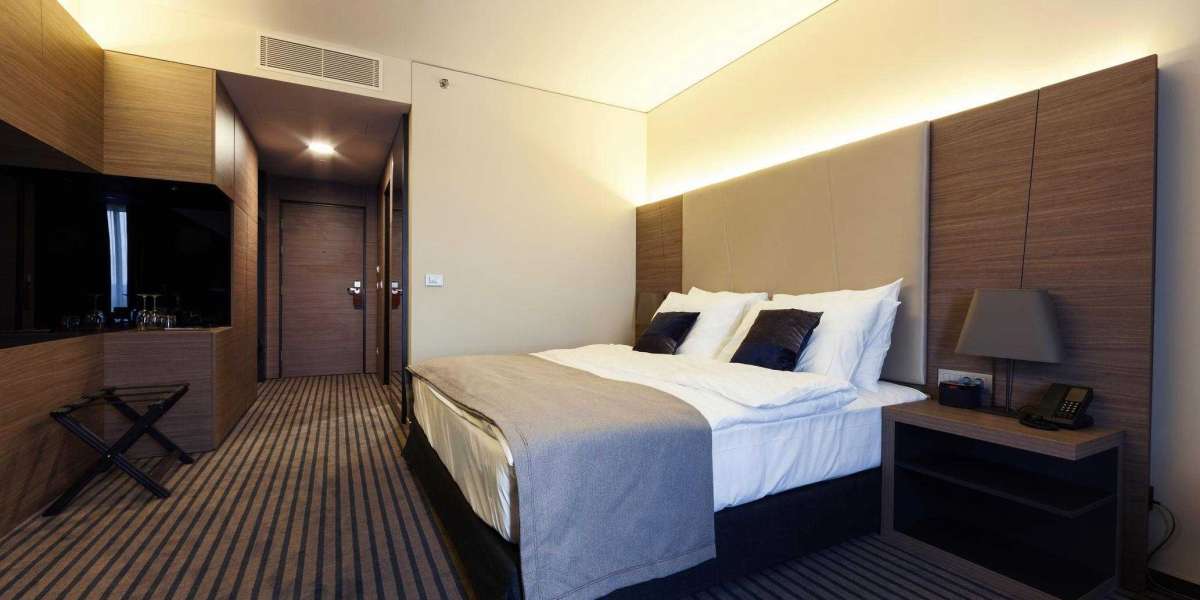