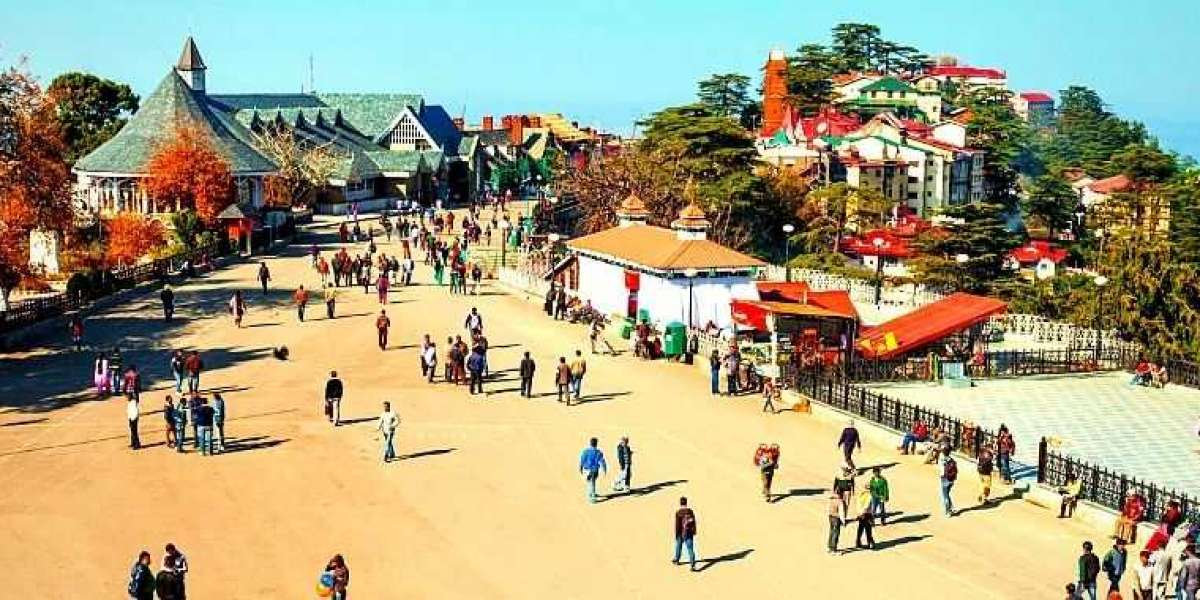 To carry a Covid negative report not older than 72 hours has caused more than 50k cancellations in Himachal Pradesh and half of it just in Manali.

According to the report published in ET, Shimla Tourism Industry Stakeholders Association president M K Seth said tourists from Maharashtra and Gujarat were the biggest hotel clients in March and April and since 100% of their advance bookings were cancelled, the hotels have little operational money left after seven to eight months of complete closure last year. He said.

Occupancy dipped below 10%, we have relieved half of our staff. “The next 10 days will decide if the hotel has to be closed.” A few days from the closure said: Hotelwale Chaman Kapoor.

“Our rooms are empty. How will we survive, pay salaries and bills, and get rid of bank liabilities? It’s a curfew-like situation.” said: Hotelwale Vimpy Bakshi,

“I have zero bookings for days. Staying open means paying salaries and bills. With the hotels’ huge debt and overdue installments anyway, the bank will come over and take the keys.” Kullu-Manali’s 3,500 hotels, guesthouses, and homestays are the state’s largest tourism hub, and 75% of these properties run on seasonal business from mid-April to mid-July. Hoteliers had expected a gradual rise in footfall but it declined sharply. “It is heart-breaking said: Hotelwale Budhi Parkash.

In Manali, many hotels will pack up before the peak tourist season. Some have sent their staff home. Normally, this is the time of renovation, recruitment, bookings, and queries. Previously in  May and June, the rooms ran out and tourists had to spend nights in cars. Before curfew and curbs, their count between April and June used to be 15 lakh. 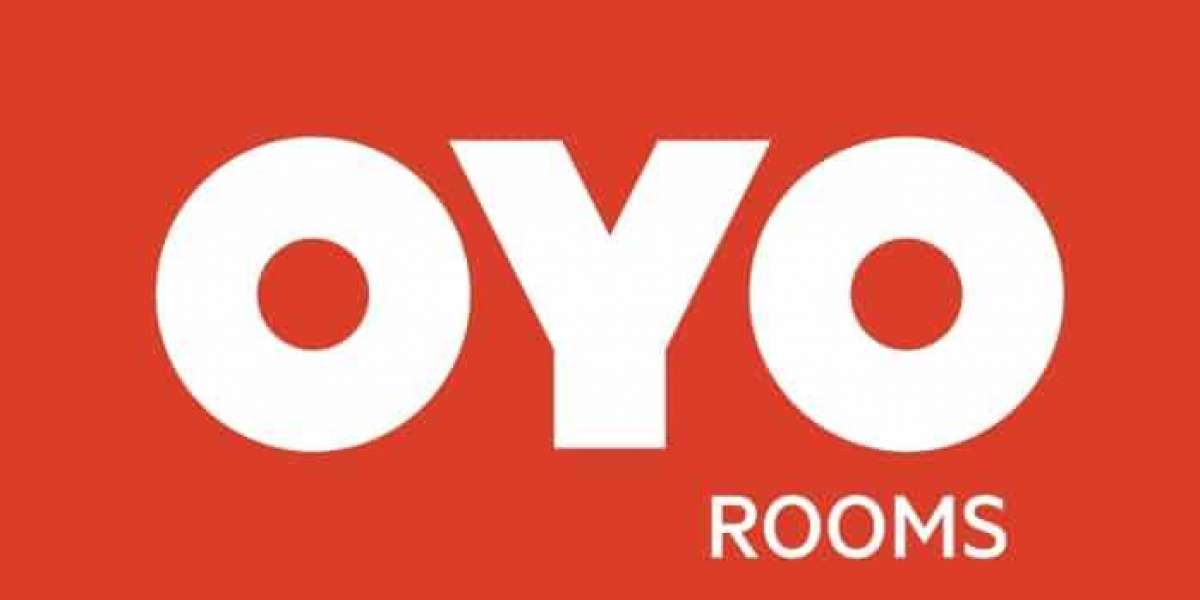 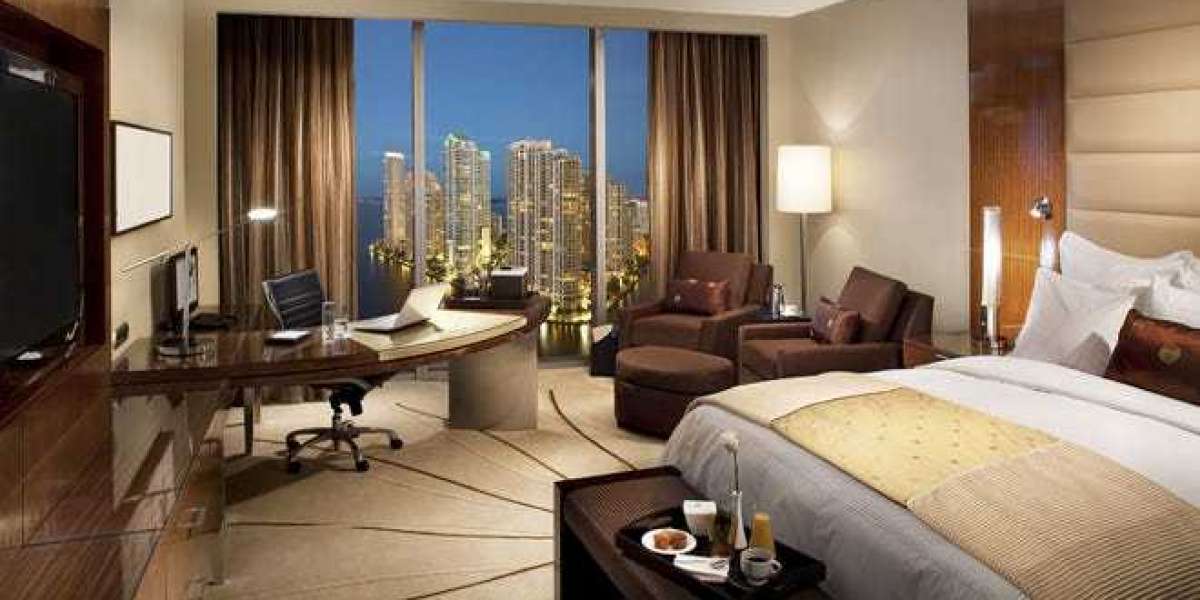 The legal notice has been sent to hotels running without HSPCB consent: Panipat! 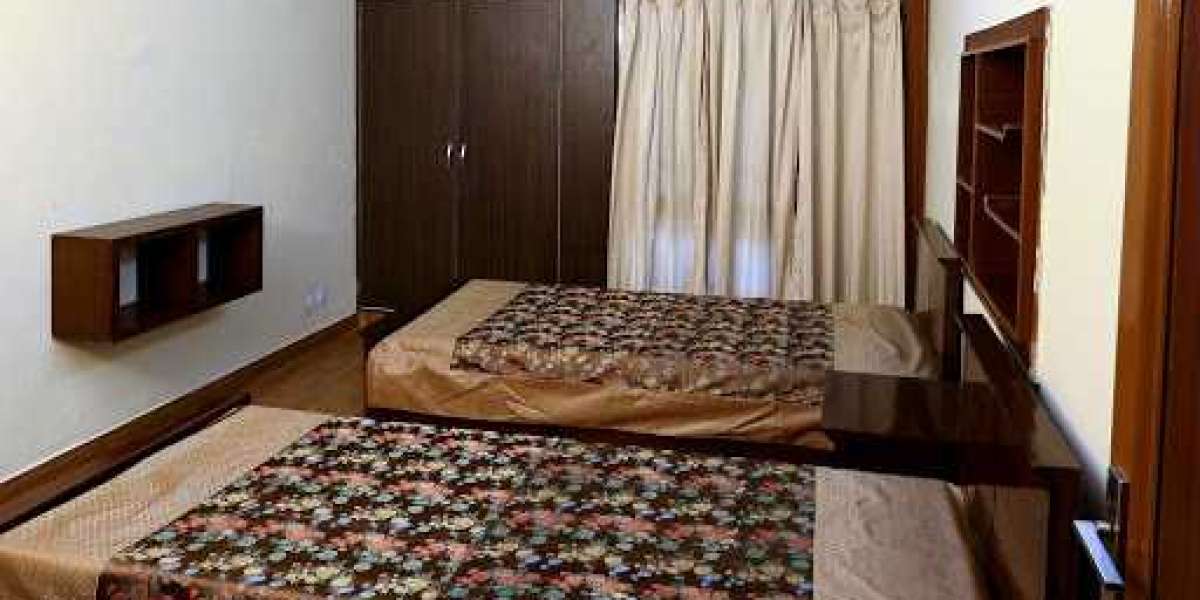