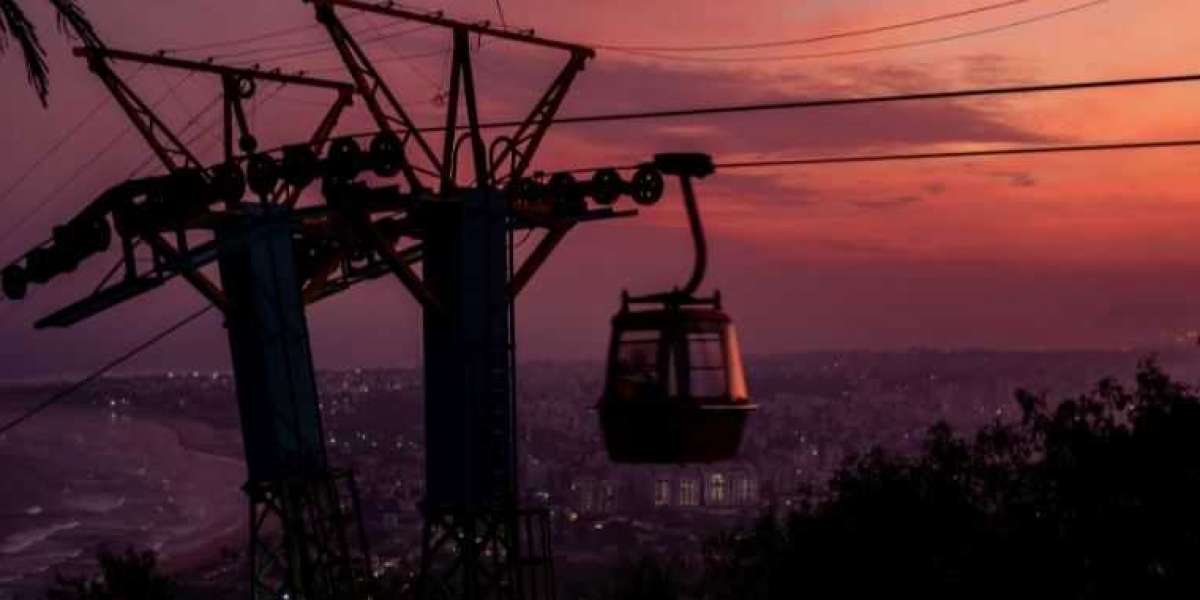 Dehradun to Mussoorie, one of the fifth longest mono-cable detachable passenger ropeways in the world.

Central government on Wednesday has approved the transfer of 1500 square meters of land belonging to Indo-Tibetan Border Police at Mussoorie to the State Government for an infrastructure project, namely, the ''Aerial Passenger Ropeway System'' between Dehradun and Mussoorie.

According to the article published in HI, Secretary Tourism Dilip Jawalkar said, "The Dehradun-Mussoorie ropeway project is envisaged to be a model of infrastructure excellence for tourism in the state. It will be one of the fifth-longest mono-cable detachable passenger ropeways in the world. This will also reduce travel time from Dehradun to Mussorie."

The meeting was chaired by honorable Prime Minister, Narendra Modi. The proposed Ropeway is a mono-cable ropeway that will work under Public-Private Partnership (PPP) model.

The height of the Lower Terminal will be 958.20meter and the height of the Upper Terminal Station will be 1996 meters. The project is being constructed at an estimated cost of Rs.285 crore with a carrying capacity of 1000 persons per hour per direction.

Tourism Minister Uttarakhand, Satpal Maharaaz said, "This project will be a huge attraction for tourists which in turn will provide a boost to the tourism industry in the state and create additional employment opportunities in the tourism sector. Nearly 350 people will directly get employment from this project and 1500 people will be indirectly employed."

The project will run by public-private (PPP) partnership mode which will also become a major source of revenue for the state government in near future. This ropeway will be suitable for all seasons. This will also attract domestic and foreign tourists which will boost the economy and contribute to the GDP of the state. 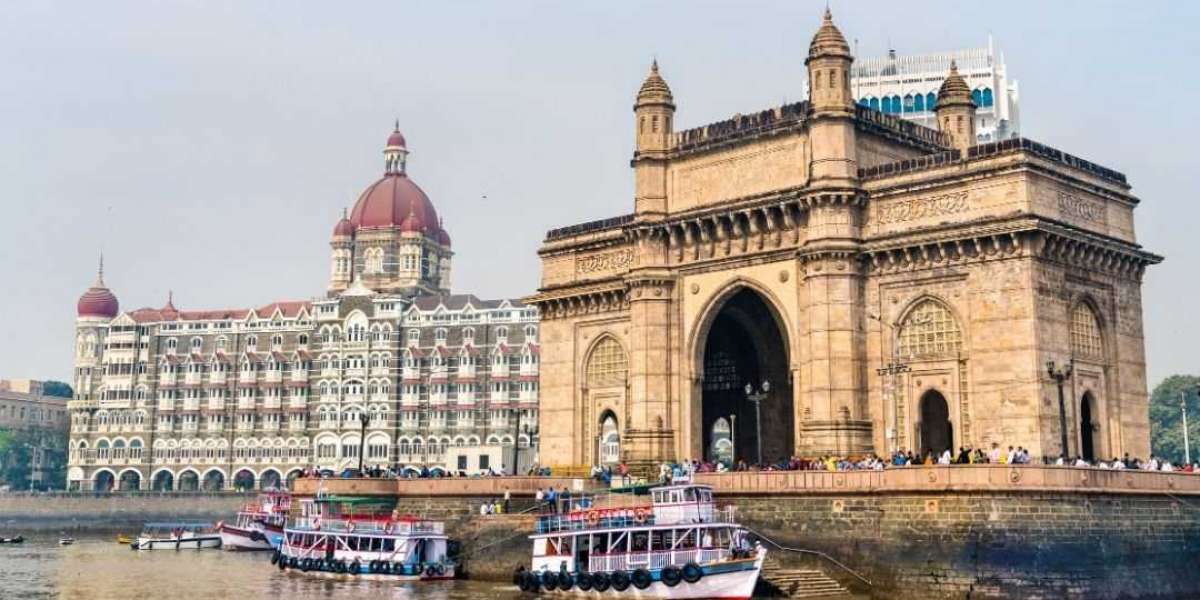 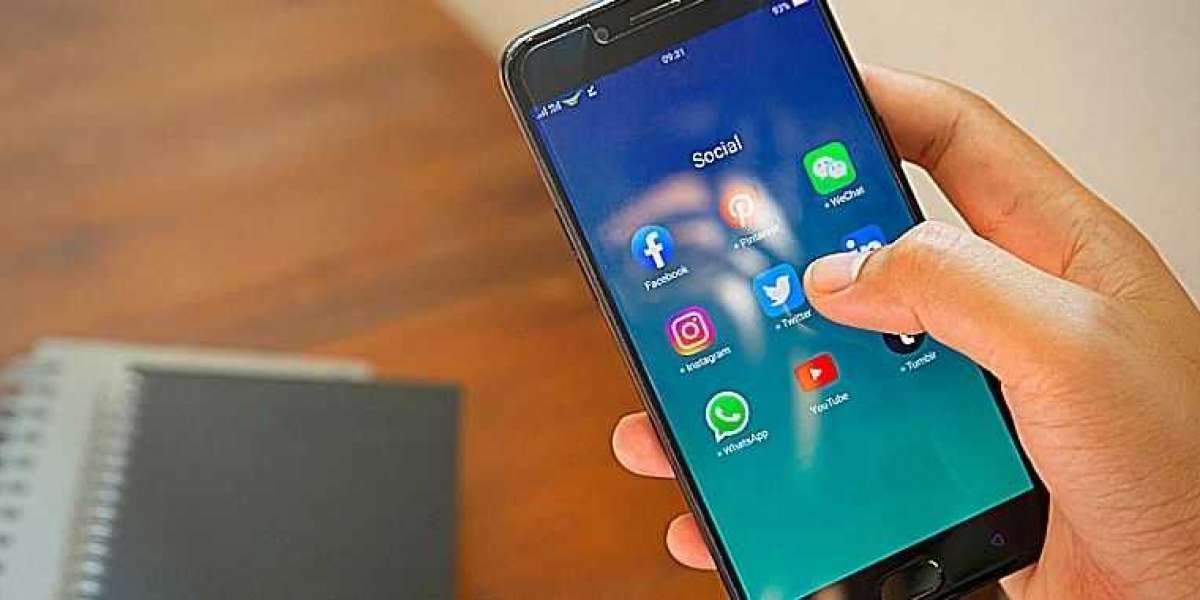