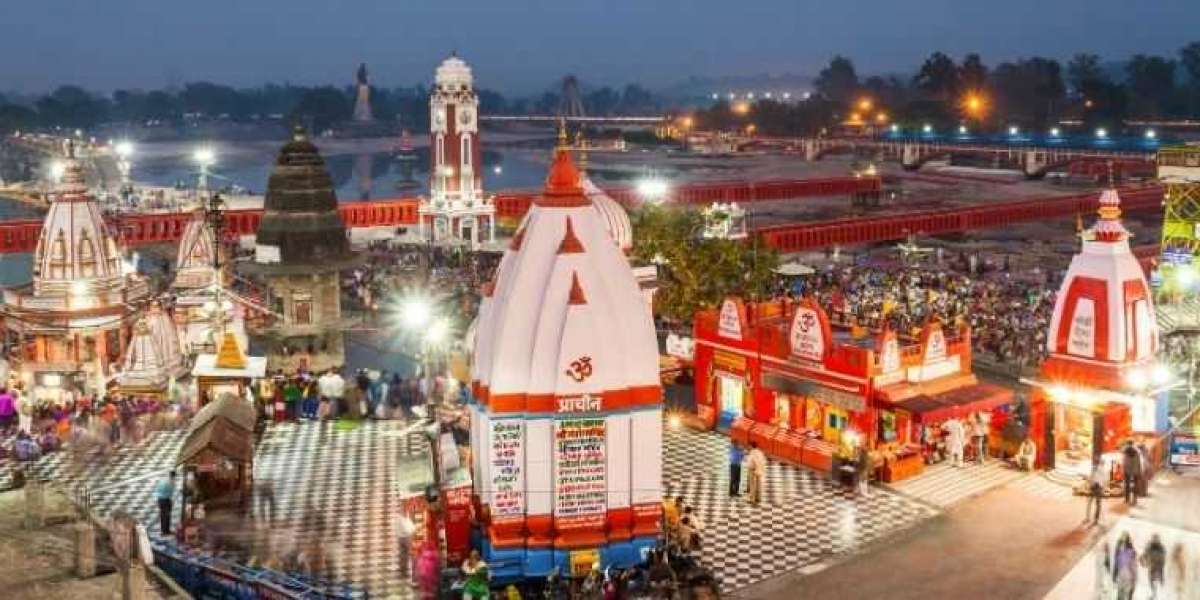 Uttarakhand hotels claim to have lost 30% bookings for Good Friday weekend within 12 hours of state government advisory on RT-PCR test.

Hotels in prominent tourist destinations across the state claimed to have lost 30 to 40% of their bookings for the first long weekend of April (Good Friday/Easter) within hours of the state government releasing an SOP that advises tourists from 12 states which have seen a spike in Covid-19 cases, including Delhi, Maharashtra and UP, to carry RT-PCR negative test reports.

Hoteliers said they were particularly worried about how the order will be implemented by local police, considering they may not understand that the state has only issued an “advisory”, and not made it mandatory for tourists to carry RT-PCR test reports. 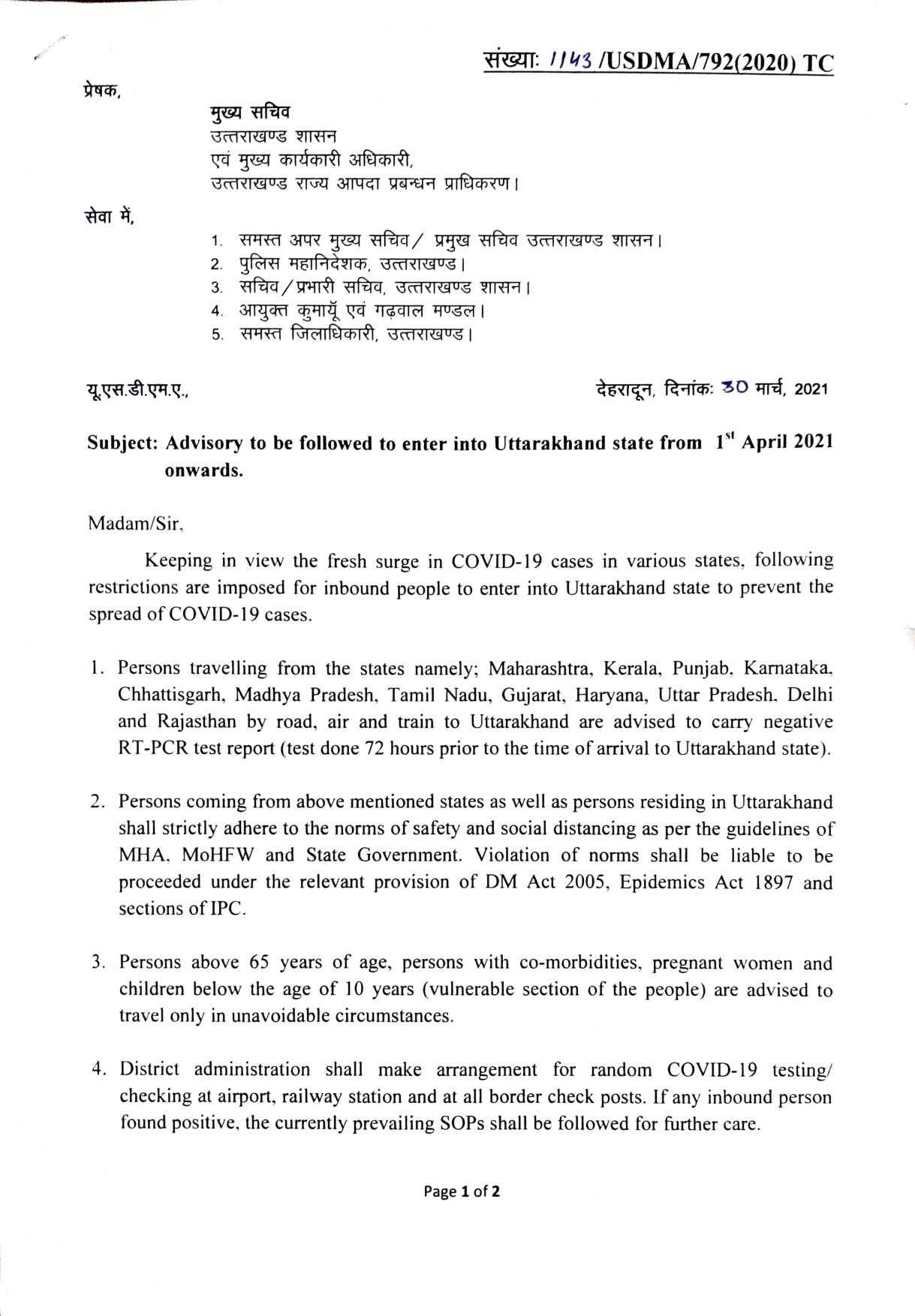 Digvijay Singh Bisht, who is vice-president of Nainital Hotel and Restaurant Association, added, “Since news of the new SOP spread, which the state claims to be an advisory, close to 35 to 40 % bookings for the long weekend have been canceled. Such knee-jerk reactions from the state government and use of confusing language in orders have created a situation where no one knows what is going on.”

We have already faced so much trouble last year that more confusion will drive our businesses over the edge. It will be especially hard on those who own small hotels, restaurants, or taxis. The state should be very clear on whether people from these states should come or not, on if they should bring a Covid-19-negative report or not. A confusing advisory will cost the tourism industry dearly,” Abhishek Ahluwalia, president of Tour Operators.

All tourism-related industry bodies will collectively approach the chief minister with their grievances. 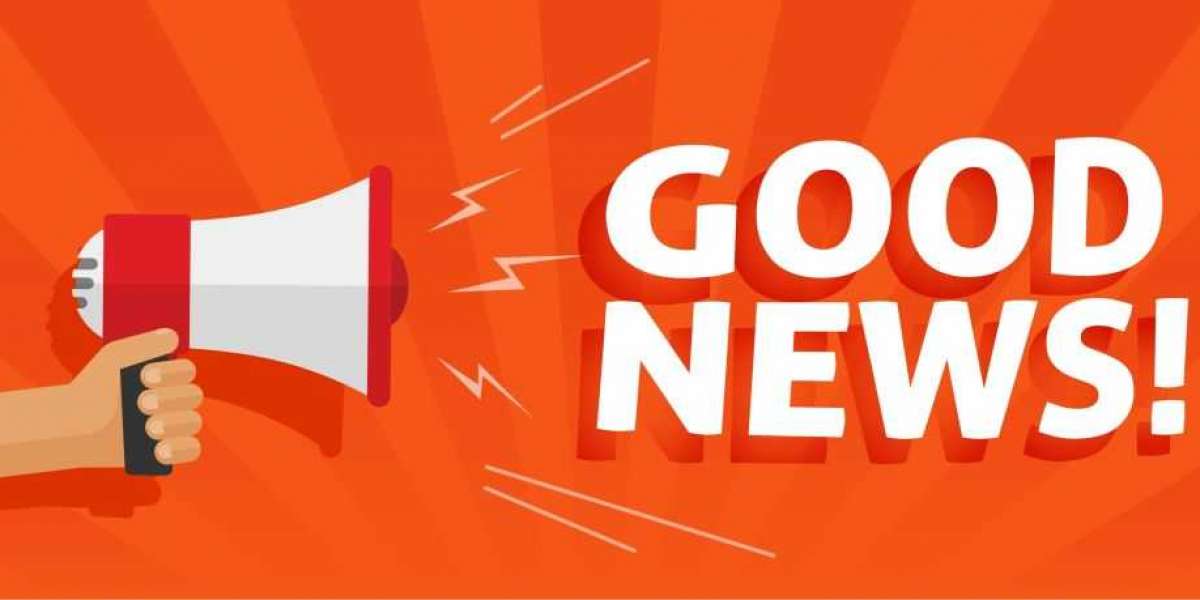 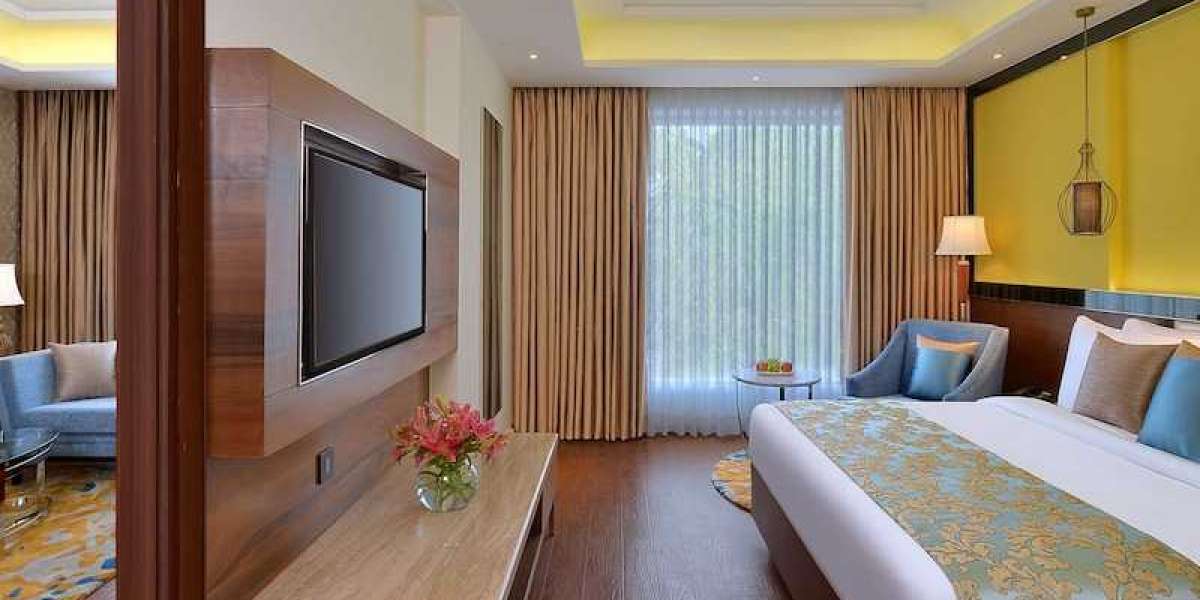 Park Inn by Radisson Gwalior has opened in the city of Gwalior! 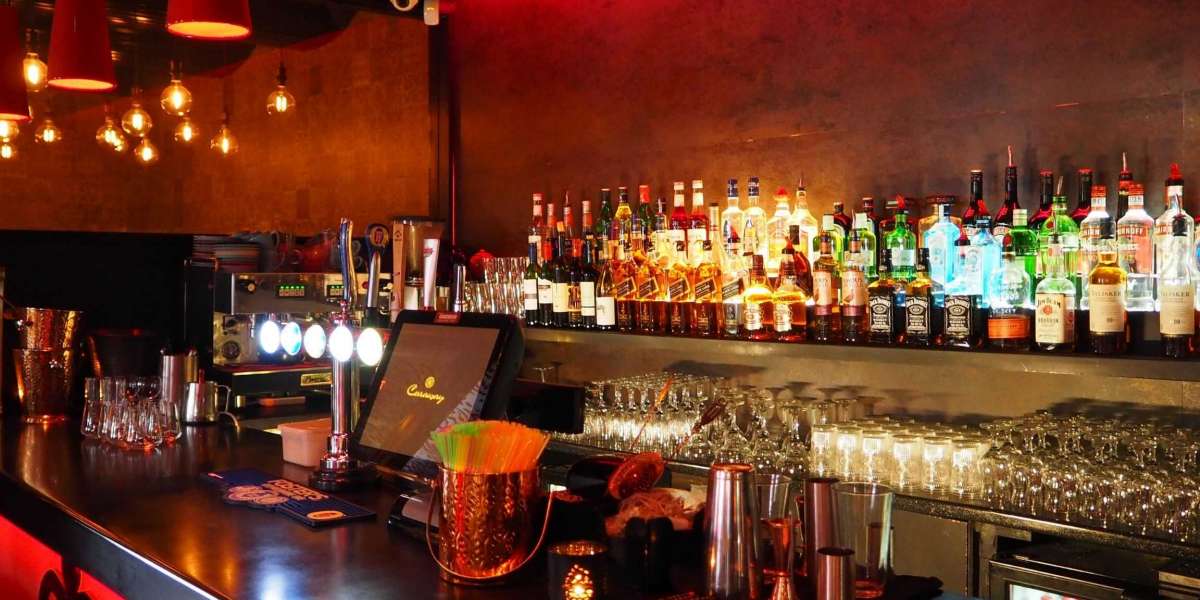