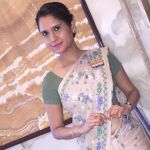 As the world celebrates International Housekeepers Week this week, we salute all housekeeping team members in the hospitality industry, especially our amazing housekeeping team at Sandals and Beaches Resorts in the Caribbean. You are truly the World’s Best!

Thank you all for your commitment, focus and dedication and for consistently being our heroes! 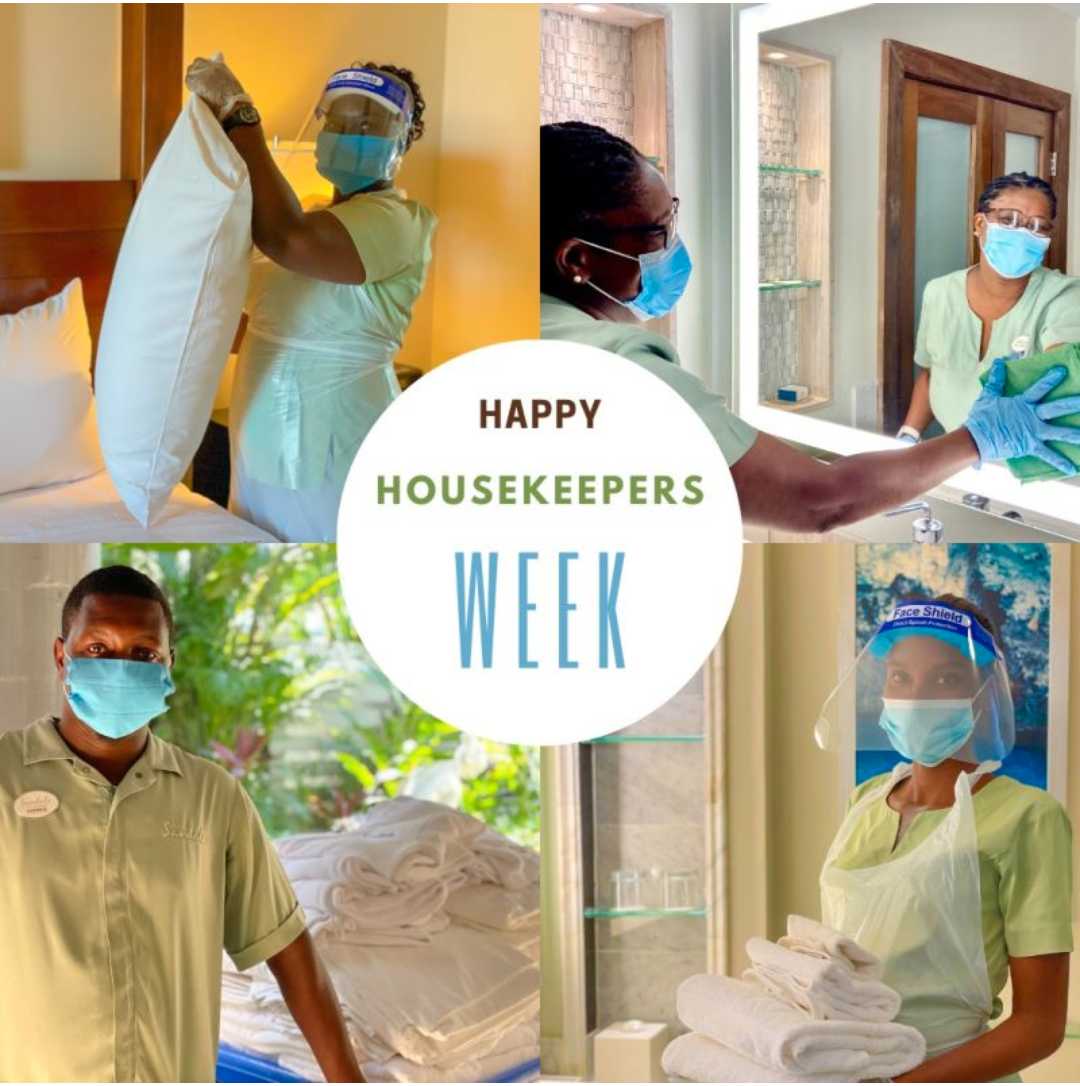 Shaial’s journey is also an interesting one which saw her quitting the family band after having her baby and later going to work as a gas station attendant. Sandals, she points out, “took me into its arms and gave me the amazing opportunity to start a new life as part of the best organization in the hospitality industry.” Her unique skill is her vocal ability. She possesses an extraordinary vocal range and when on stage performing, her voice is simply mesmerizing. Although singing is her passion, she is looking forward to continuing growing with the company and for her, there is no limit to what she can achieve.

Join Shaial and start an exciting career in hospitality with us! Follow us for updates on the World's Best Team Members and career opportunities like this one. 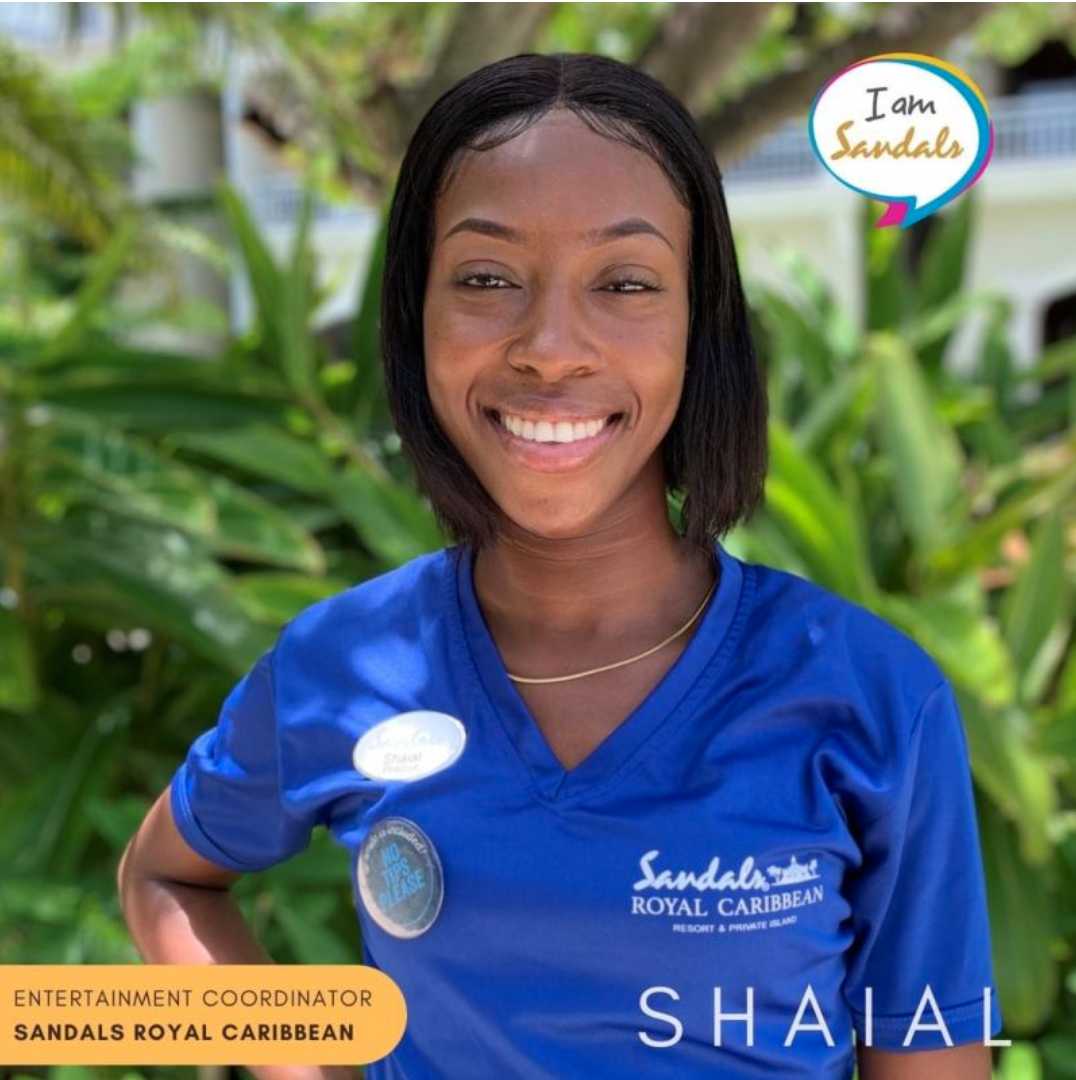 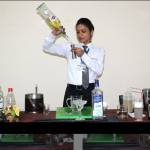 Are you sure that you want to delete this comment ?

Our chefs are experts at transforming fresh ingredients into magic by creating dishes inspired by their culture - because we believe in providing experiences for all five senses! 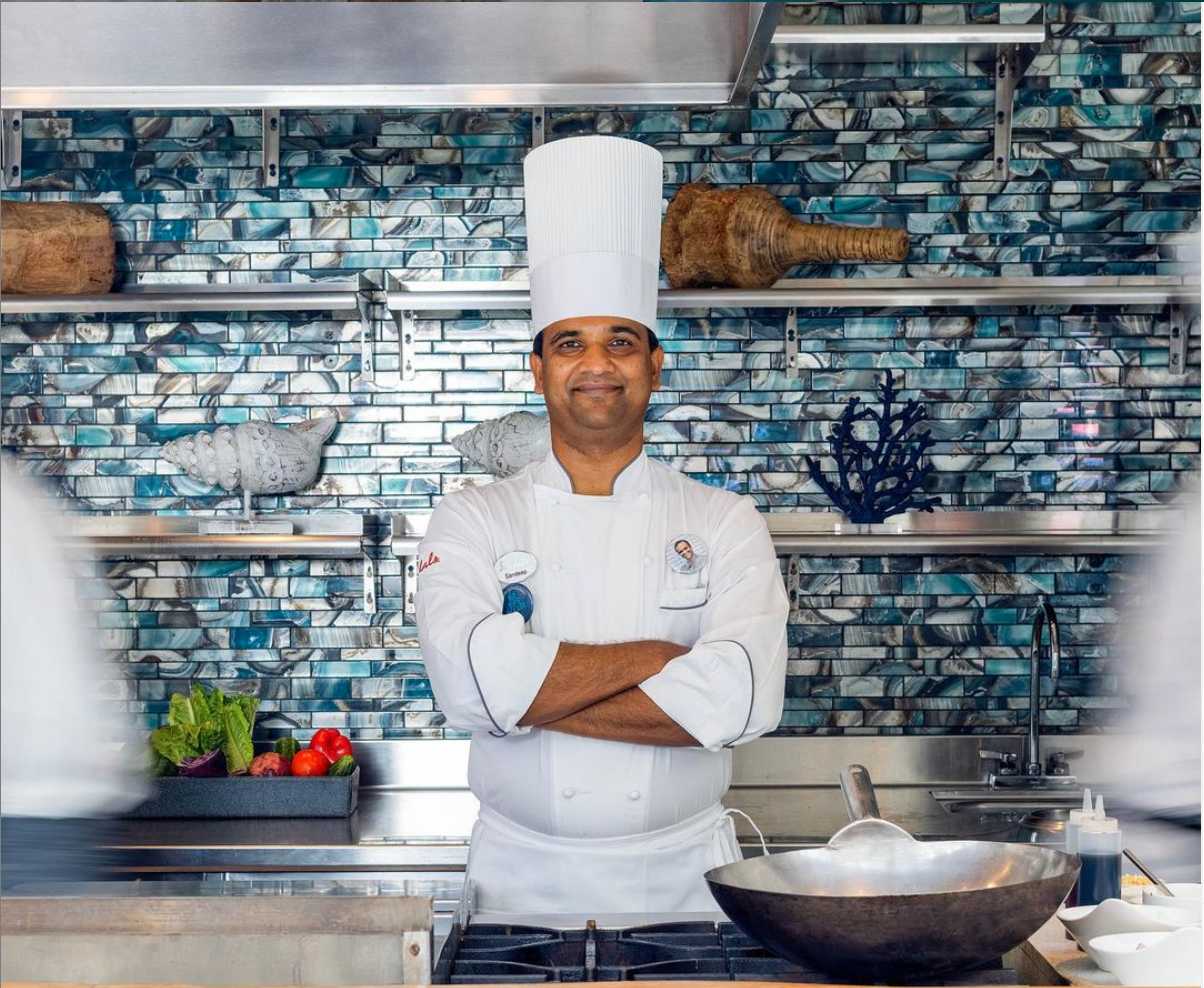 From Life Guard to life of the party, Rushane affectionately known as ‘Tom Cruise’ joined the Beaches Ocho Rios family in 2015. Joining the Watersports department as a Life Guard, Rushane quickly made his way into the hearts of guests and staff alike. While carrying out his duties, he would greet everyone he encountered with a friendly smile and courteous conversation. This propelled him to receive numerous mentions on Trip Advisor.

After seeing his talents and the way he interacted with guests, he was then moved to Entertainment where he would carry out his duties as an Entertainment Coordinator. Though he mastered this role in fine style his passion for serving teenagers continued to shine through. Subsequently, he was appointed the role of Teens and Tweens Coordinator.

He continues to be a beacon of joy on the resort through various faculties, whether it may be to lead the guest experience as a host or to wow the crowd with his dance moves, one thing guaranteed with this wild card is that our guests will leave with joyful memories that will last a lifetime. A man of many talents, Tom Cruise acts as a DJ in his spare time as well as keeps up with fashion trends.

According to Rushane, he loves what he does simply because he “gets paid to have fun, socialize and make friends with people from all around the world”. He looks forward in earnest to grow with the Beaches Family. As Rushane continues to shine, his success is inevitable. 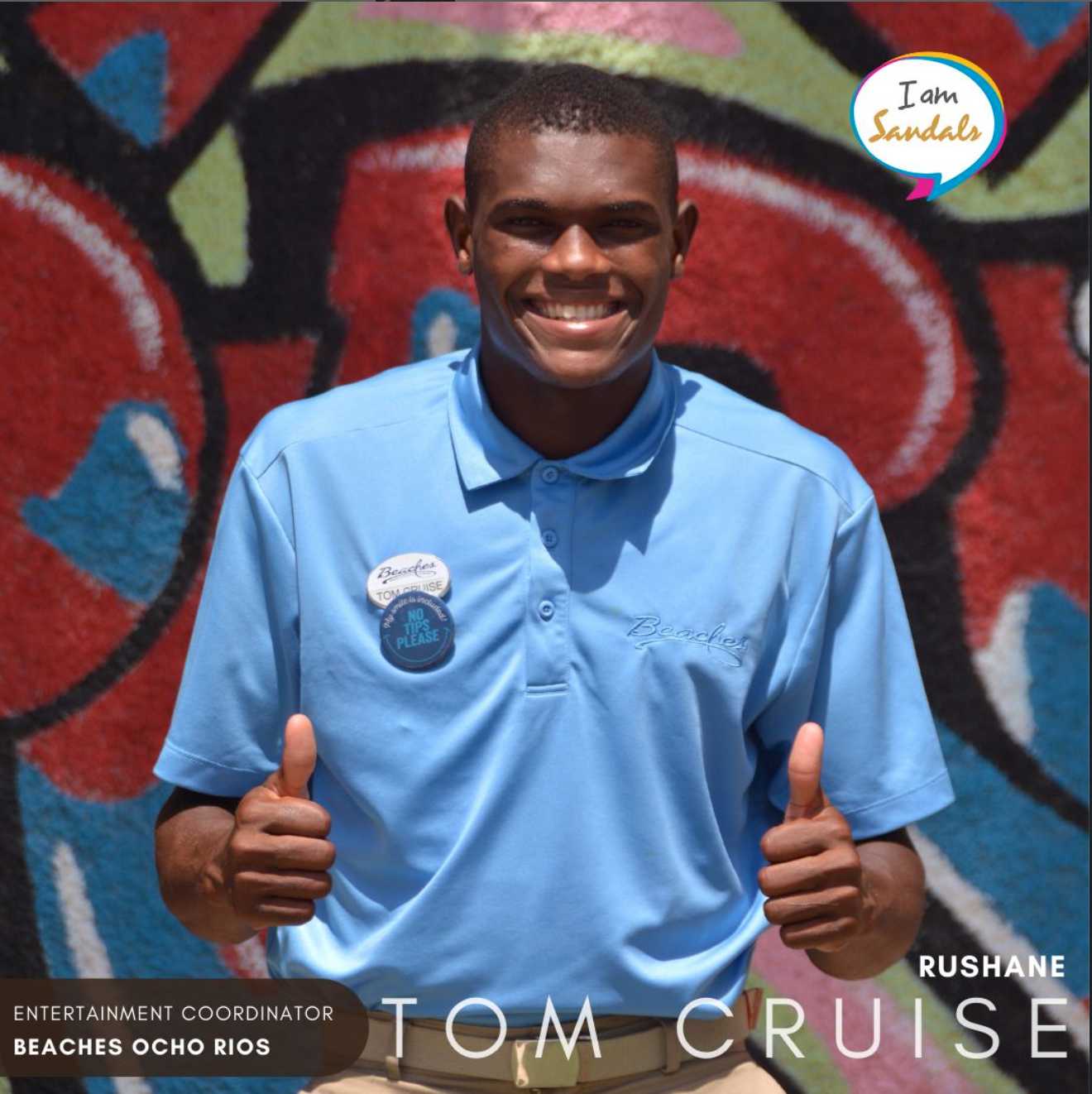 Pause and take a moment all to yourself in your Mediterranean Butler Villa at #sandalsgrandeantigua. That’s what vacation is all about. 😌 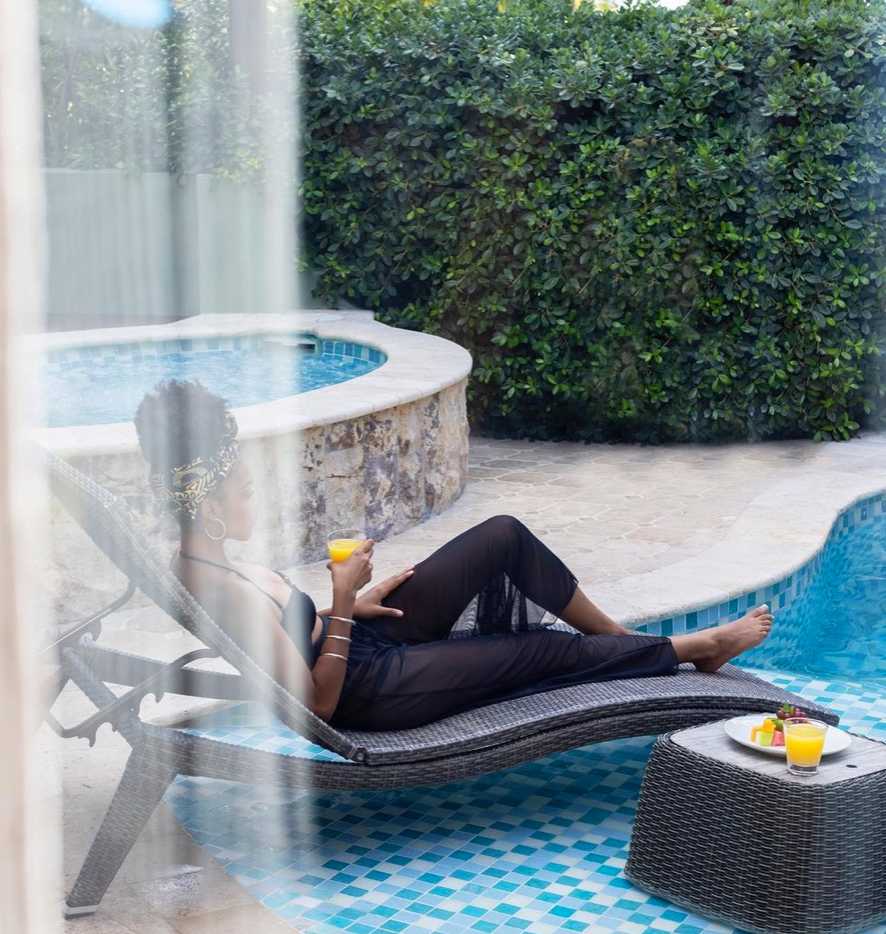 Are you sure you want to unfriend?

Are you sure that you want to remove this member from your family?

You have poked Richa

New member was successfully added to your family list! 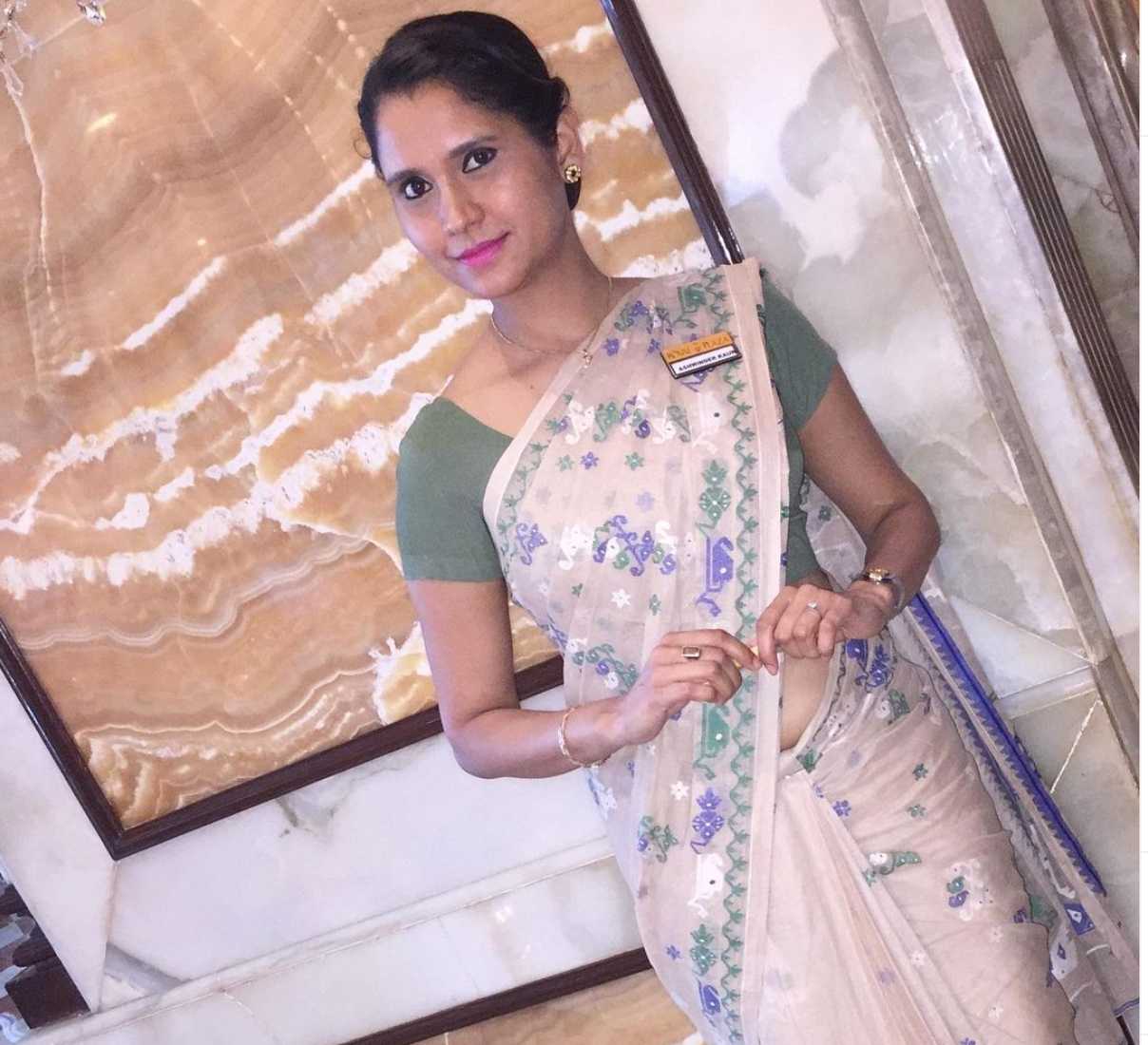